Welcome to N is for Navajo for the Global Children’s Book Club! Today we’ll be going on a virtual tour of the Navajo Nation for kids. Get ready for a fun and inspiring Navajo Nation virtual field trip – perfect for global education at home or for a Navajo homeschooling unit. This Navajo Nation virtual tour contains affiliate links, but all opinions are 100% my own. That means I earn a small commission if you purchase through my link, but doesn’t change your price.

N is for Navajo: Navajo Nation Virtual Tour for Kids 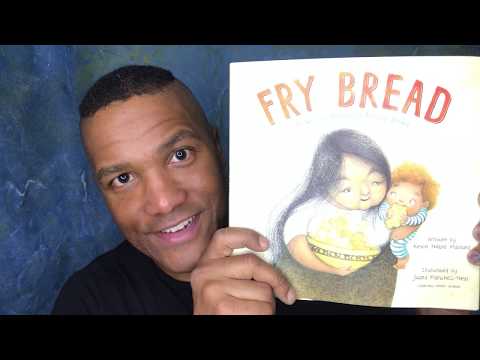 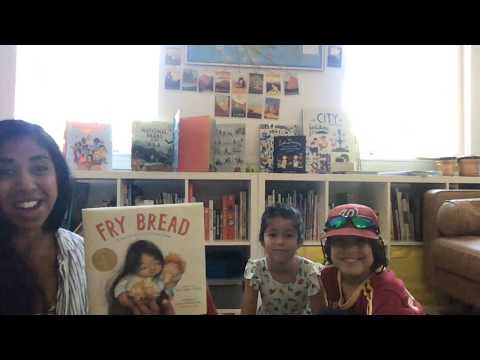 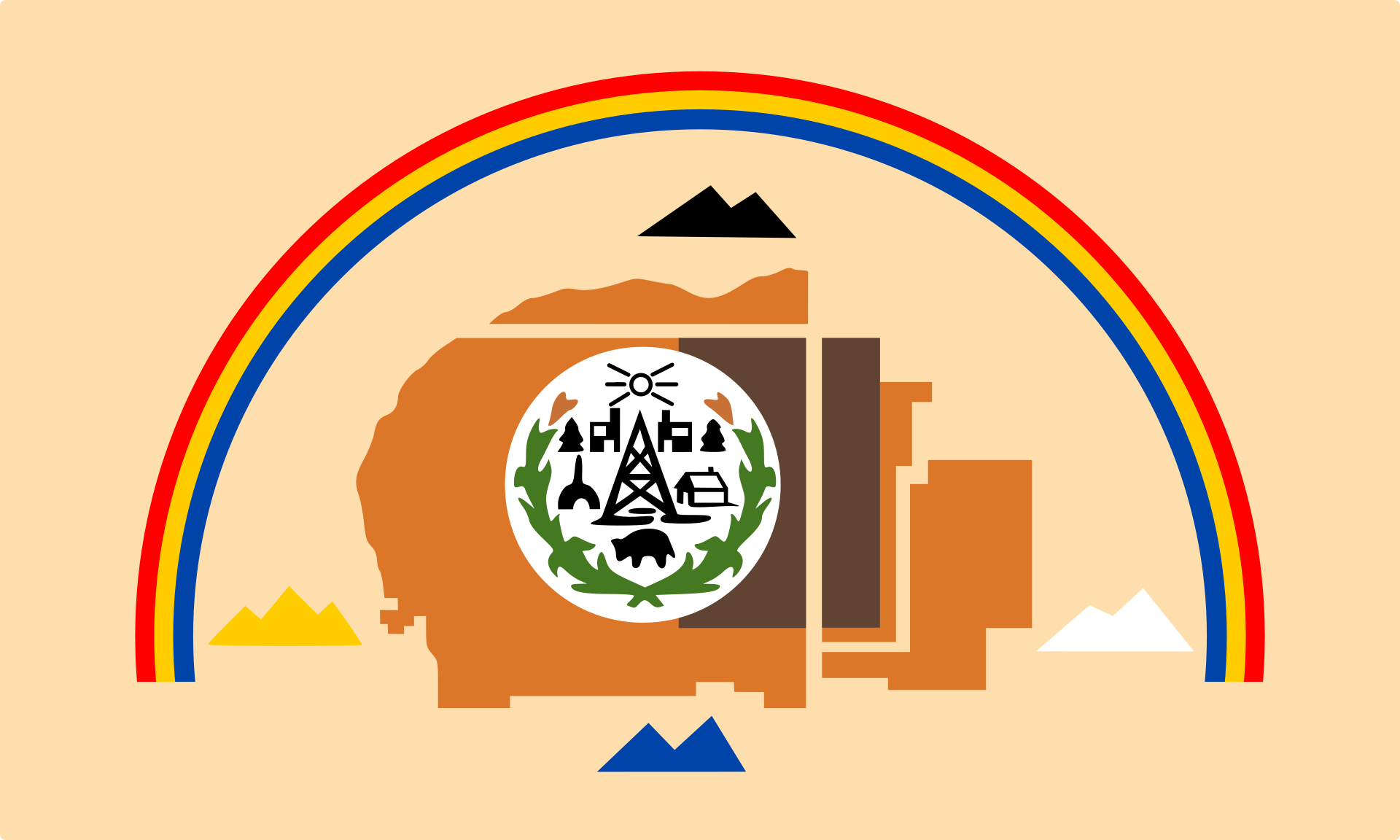 Wind eroded sandstone to create a large “window” in this rock at the capital of the Navajo Nation.  About 2,000 people now live here. The elected President’s and Vice-President’s offices are here, as well as the Navajo Nation Supreme Court and other government buildings. 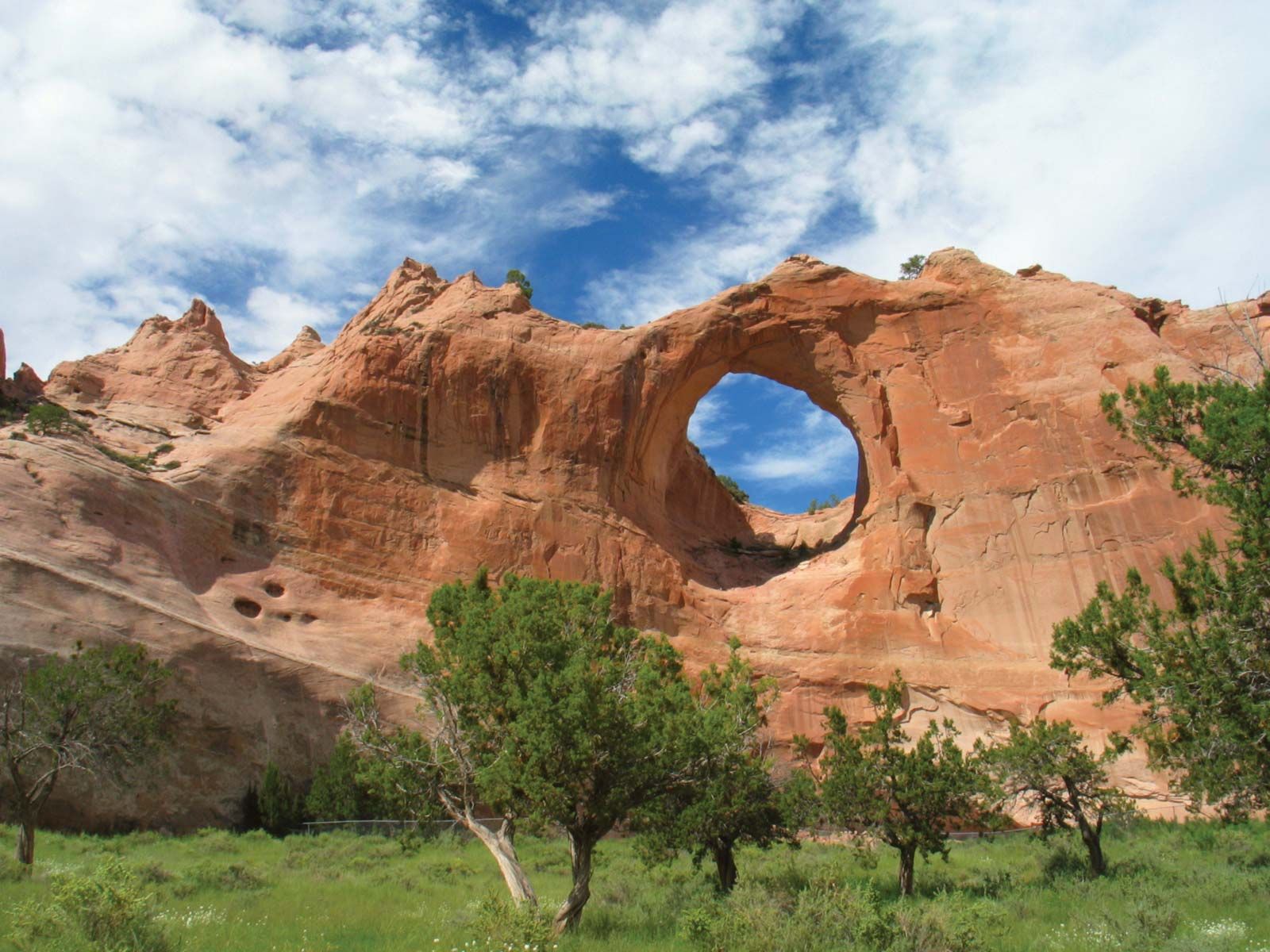 Antelope Canyon is a beautiful slot canyon formed by water in red sandstone. The canyon is near Page, Arizona on the Navajo reservation. It has two sections, upper (Tsé bighánílíní, which means ‘the place where water runs through rocks) and lower Antelope Canyon (Hazdistazí, or ‘spiral rock arches’). It is only accessible by guided tour from a Native guide.

When more rain falls than the dry desert can absorb, a flash flood picks up sand and pushes it through these narrow canyons. This slowly erodes, or wears down, the canyons into the smooth, wave-like sections. Religious chants are so long and intricate that most medicine men only learn two over their lives. But Hosteen learned 8! Hosteen’s weaving was so outstanding that they were invited to represent the Navajo Nation and demonstrate their weaving at the 1893 World’s Fair in Chicago. Lilakai Julian Neil was the first woman elected to the Navajo Tribal Council. She strongly supported equal rights and educational opportunity for the Navajo Nation.  She wrote a letter to the U.S. Government, Department of the Interior, asking for more money to build adequate schools on the reservation. Many other people agreed with her ideas and quoted her to also ask for better educational opportunity for Native Americans.

Navajo players would roll a hoop wrapped in sheep hide, with a little hole in the middle, on the ground and contestants would try to throw a pole through the hole.  Whoever could throw the most poles through the hoop’s hole before the hoop stopped rolling was the winner.

Players would use a bat made of peeled sapling to hit a buckskin bag filled with seeds. They would continue hitting it across a field until it crossed the opponent’s goal line. This was almost like an early version of field hockey! It is commonly believed that the Navajo were the first to make fry bread over 150 years ago! The featured book, Fry Bread, not only gives some of the history of fry bread, but also provides a wonderful recipe that was passed down to the author by his family. Though different from other fry bread recipes, it is no less authentic. After all, as the author notes, “If there is one thing that all Natives can agree upon about fry bread, it’s that everybody else’s version is wrong.”

Draw and color a woven rug using a natural pattern that tells a significant story. You might imagine the creation of the earth, something significant from the life of an ancestor, or ideals for how to live your life.

This video shares how Navajo rugs are made! 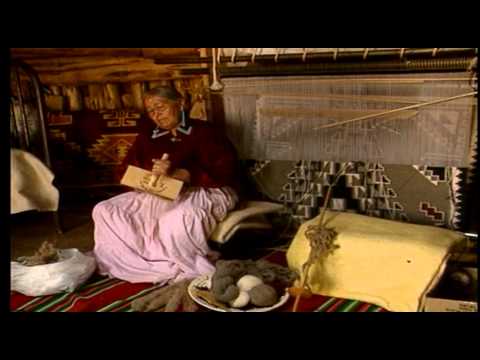 Scroll through this Navajo Rug gallery for inspiration.

If you’re ready to weave your pattern into an actual rug, here’s an awesome and super easy loom for kids.

In the book Fry Bread, Seminole dolls appear on the “Fry Bread is Art” page. You can sew your own Seminole doll costume here with pieces of fabric.

Animals in the Navajo Nation

Even though it is part of a sacred, 9-day ceremony, the Hoop Dance is viewable and teachable to the public. 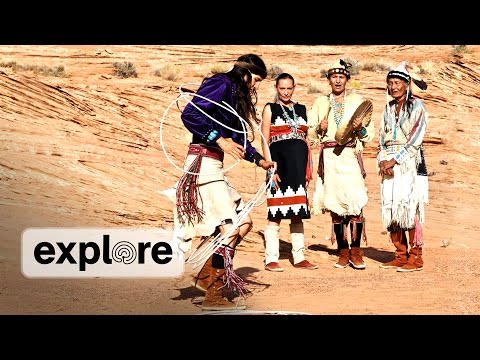 If you do not have hoops, you can do your best to follow the movements of the dancer’s legs and arms to the rhythm and song.

Kid Movies About the Navajo

People have filmed plenty of movies in Navajo territory, but not that are great for kids. Please let me know if you find any!

Plan a Trip to the Navajo Nation with Kids!

After having all this fun, consider planning a virtual or real trip. What sites or cities would you visit? What food would you eat? You could also consider doing a tour of the Southern Utah National Parks.

Thanks for Taking a Virtual Visit to the Navajo Nation With Us!

We’ve loved putting together this resource to virtually visit Navajo. We’d love to hear if you do any of these activities for a homeschooling Navajo unit, or if you visit in person!

We hope to inspire curiosity and connection through exploring and learning, and we hope this guide helps you and your families. Please share any activities you do with us over on our Instagram. And we’d be delighted if you passed this Navajo for kids virtual tour and homeschooling resource along to others, as well!

NOT READY FOR A NAVAJO NATION HOMESCHOOLING UNIT QUITE YET? PIN THIS POST FOR LATER!