Join us as we journey to the incredible country of Brazil! During this virtual tour of Brazil for kids, we’ll enjoy fun and inspiring Brazil activities. This Brazil virtual field trip is a perfect way to explore and also serve the world right from home during this holiday season! This Brazil virtual tour contains affiliate links, but all opinions are 100% my own. That means I earn a small commission if you purchase through my link, but doesn’t change your price.

In Brazil, Cotopaxi teamed up with the nonprofit Mercy Corps. Together, they have provided up to 8,000 medical consultations through 32 mobile medical units for individuals with COVID-19.

With funding from Cotopaxi, Mercy Corps also purchased medical equipment and supplies for hospitals, as well as provided hygiene kits, baby formula, and other needed items as determined by the community in need. Through this program 1,000 sets of PPE were provided to 350 health care workers.

How Families Can Help in Brazil

Find it on Bookshop.org and support local bookstores. 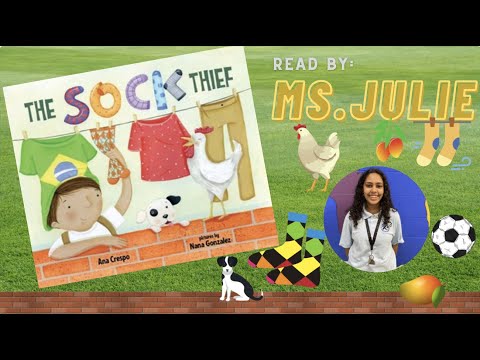 Other Brazil Books for Kids

Portuguese is the official language of Brazil, but there are over 200 indigenous languages. 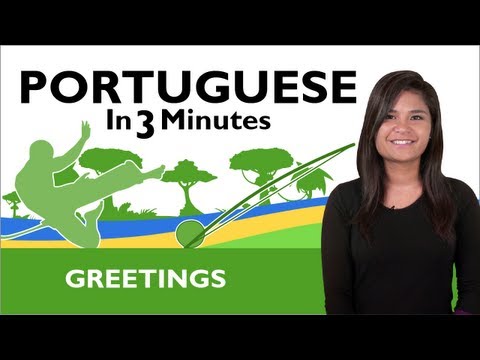 Color in Brazil on this map of South America! 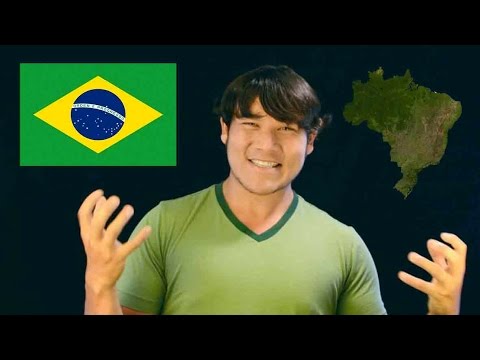 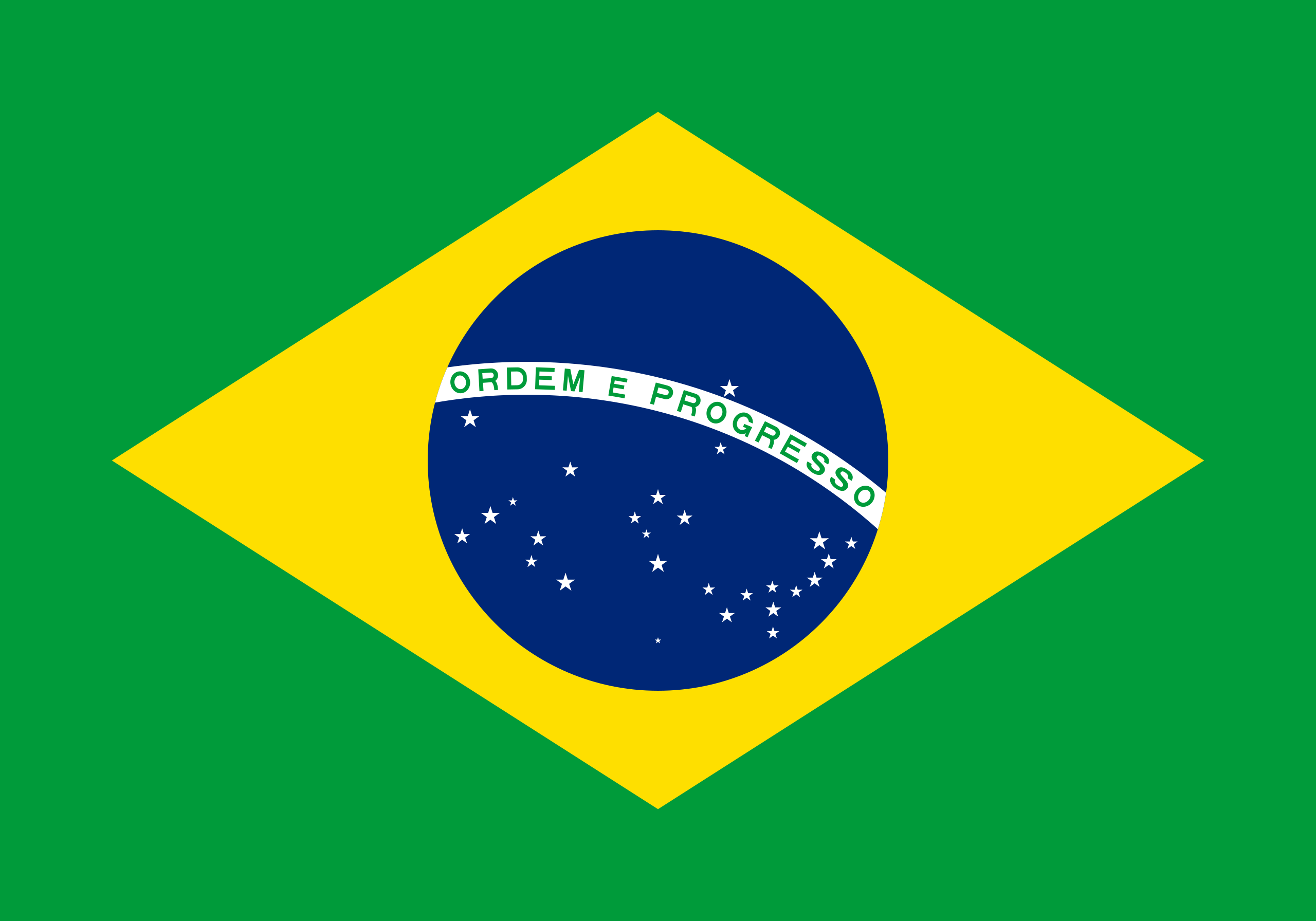 About 60% of the Amazon rainforest is in Brazil! It is an important area that not only provides a home for many plants and animals, but also helps the earth’s air. It’s a tropical rainforest and is very moist. Over 20% of the worlds bird species and 10% of all the known species live in the Amazon!

Climate change, including rising temperatures and droughts, are big issues and could potentially destroy much of the rainforest. 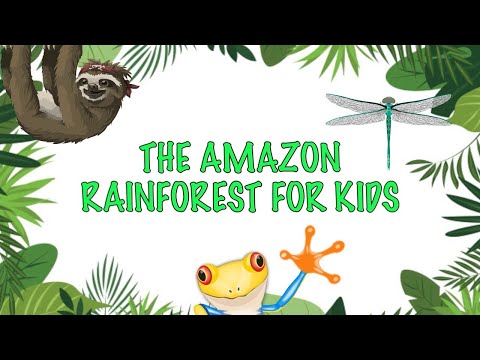 This group of waterfalls on the Iguazu River on the border of Brazil and Argentina is the largest in the entire world. They are on the edge of the Paraná Plateau. 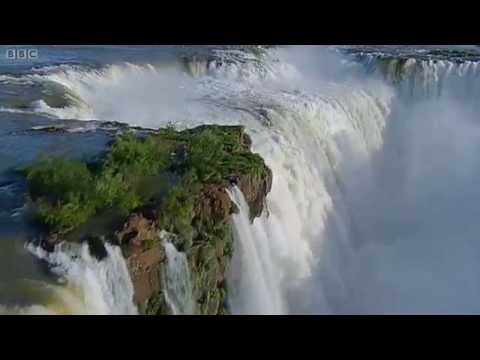 Pelé was born Edison Arantes do Nascimento. Brazil has a history of being excellent in soccer, and has won more World Cups than any other country (5 total). Pelé has played on 3 of those championship teams!

Pelé’s dad tried to earn a living playing soccer, but had a hard time doing so. Pelé grew up poor and first played soccer by stuffing a sock with rags and kicking it around in the street. After scoring two goals in the World Cup Final when he was 17, the Brazilian President officially declared Pelé to be a “National Treasure.” He played soccer professionally for 20 years and has used his stardom to fight racism as a FIFA ambassador and support children through UNICEF. 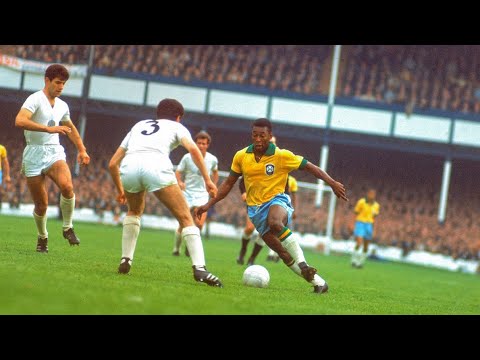 Gilberto Gil grew up playing the drums, trumpet and accordion before learning to play the guitar. In college, he started a band that created a new style of music called “Tropicalia” that mixed Brazilian and African sounds.

Sometimes his music talked about social issues of the day. Sometimes, government leaders were afraid of him because of his popularity. In 1964, he actually went to prison for his music for nine months. When he was released, he moved to London and lived there until 1972 when he went back to Brazil. From 2003 to 2008, he served as the “Minister of Culture” for all of Brazil under President Luiz Inácio Lula da Silva (Lula). 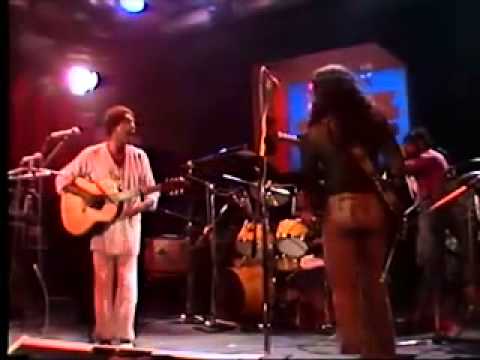 The Carnaval do Brasil (Brazilian Carnival) festival in Rio de Janerio is the biggest of its kind in the whole world! It’s a festival held before the Catholic holiday of Lent, which is a time to give up many earthly pleasures. So those who practice (and many others) have a big celebration with many earthly pleasures before the time of Lent, leading to the Easter holiday.

Brazil has taken this traditional Catholic festival, brought to the country by Portuguese colonists, and made it their own. The country has integrated parts of African culture, as many Africans were enslaved and brought to Brazil at the same time as Carnaval. A unique dance was even created from these African roots, called samba. (You can learn more about samba here, or watch a video of samba during Carnaval below!)

You can make your own paper plate Carnaval mask! Here’s what you need: 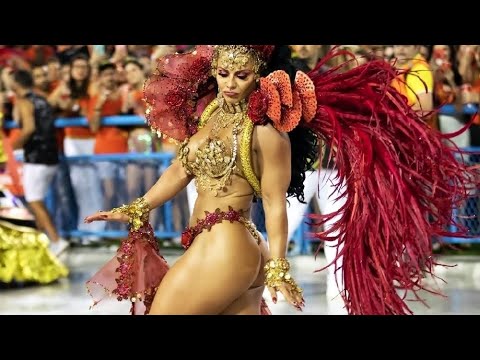 The Amazon Rain Forest is “the lungs of the planet.” It produces more oxygen than any other forest (on land) in the world. It creates 6% of the whole world’s oxygen supply! Learn more about how plants turn carbon dioxide into oxygen with this simple photosynthesis craft.

Other Brazil Activities for Kids

Soccer is very popular in Brazil. During the World Cup, some people even painted their animals the colors of the Brazilian flag!

Capoeira is an Afro-Brazilian martial art. It includes sport, dance, music, and popular culture. It was started by African slaves and Brazilian natives in the 1500s.

Capoeira’s original purpose probably was to help enslaved people to escape, or survive after escaping. It had to be practiced as a dance so officials or owners of enslaved people wouldn’t figure out its true purpose. Capoiera was technically illegal in Brazil until the 1930s. You can see some incredible similarities between breakdancing and capoeira.

You can try out some capoeira yourself, and then watch a video of some pros after! 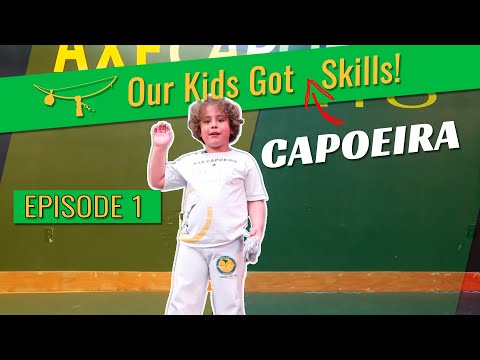 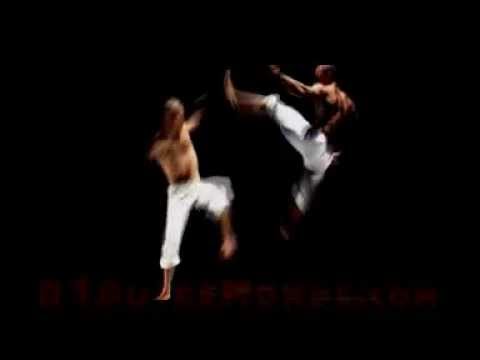 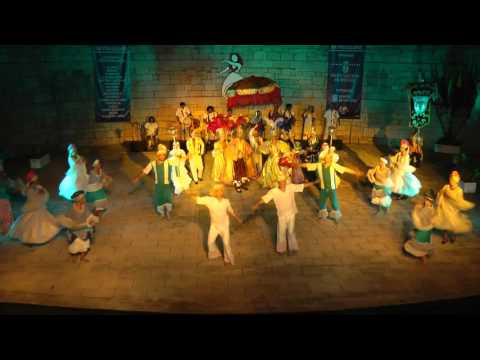 Samba is very popular in Brazil. You can learn some of the basic steps right here! 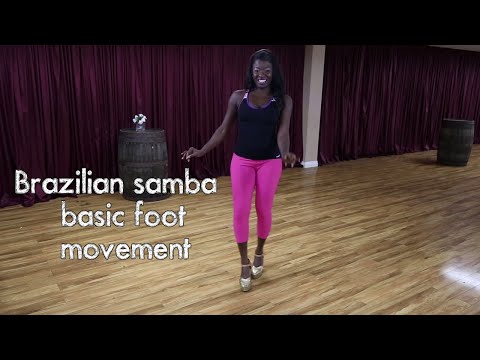 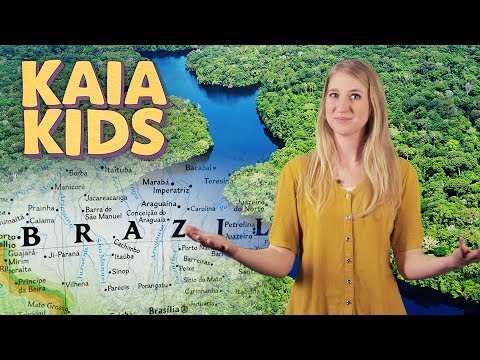 Pao de queijo is Brazilian cheese bread, or cheese puffs. Indigenous Brazilians would pound the cassava, or yucca, plant to make food. They continued doing this after Portuguese settlers arrived since wheat did not grow well there.

The Portuguese settlers brought African slaves with them. They were not treated well and did not have enough food and nutrition. Because of this, the slaves scooped up the tapioca starch leftover from pounding the cassava, and rolled it into balls to make bread. Many years later, local cheese was added to it to make what is now a favorite Brazilian snack. It became popular again in the 1950s.

This version uses ingredients that are common in American households, although you may need to purchase tapioca flour (although cornstarch or all-purpose flour will workin a pinch).

Brigadeiros were named after the Brazilian brigadier Eduardo Gomes. Brigadeiros are very easy to make, only take a couple ingredients, and are a favorite at birthday parties!

This is my favorite Brazilian drink – fresh limes with the peel blended with sweetened condensed milk. So good and so simple. 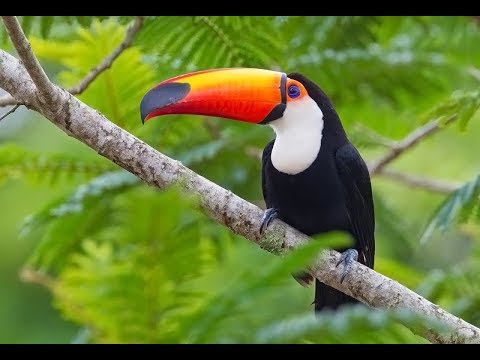 Thanks for Taking a Virtual Visit to Brazil With Us!

We’ve loved putting together this resource to virtually visit Brazil. We’d love to hear if you do any of these activities for a homeschooling Brazil unit, or if you visit in person!

We hope to inspire curiosity and connection through exploring and learning, and we hope this guide helps you and your families. Please share any activities you do with us over on our Instagram. And we’d be delighted if you passed this Brazil for kids virtual tour and homeschooling resource along to others, as well!

NOT READY FOR A BRAZIL HOMESCHOOLING UNIT QUITE YET? PIN THIS POST FOR LATER!