Welcome to P is for Peru for the Global Children’s Book Club! Today we’ll be going on a virtual tour of Peru with kids. Get ready for a fun and inspiring Peru virtual field trip – perfect for global education at home or for a Peru homeschooling unit. This Peru virtual tour contains affiliate links, but all opinions are 100% my own. That means I earn a small commission if you purchase through my link, but doesn’t change your price.

P is for Peru: Peru Virtual Tour for Kids 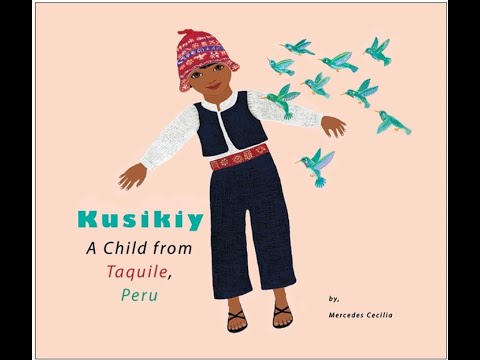 Other Peru Books for Kids

Color in Peru on this map of South America! 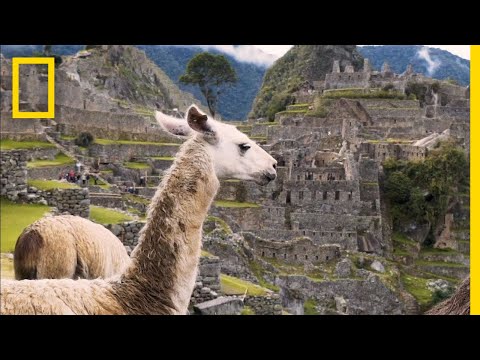 The Peru flag has two red vertical stripes with a white stripe in the middle. Depending on the use, it may have one of several emblems in the middle. 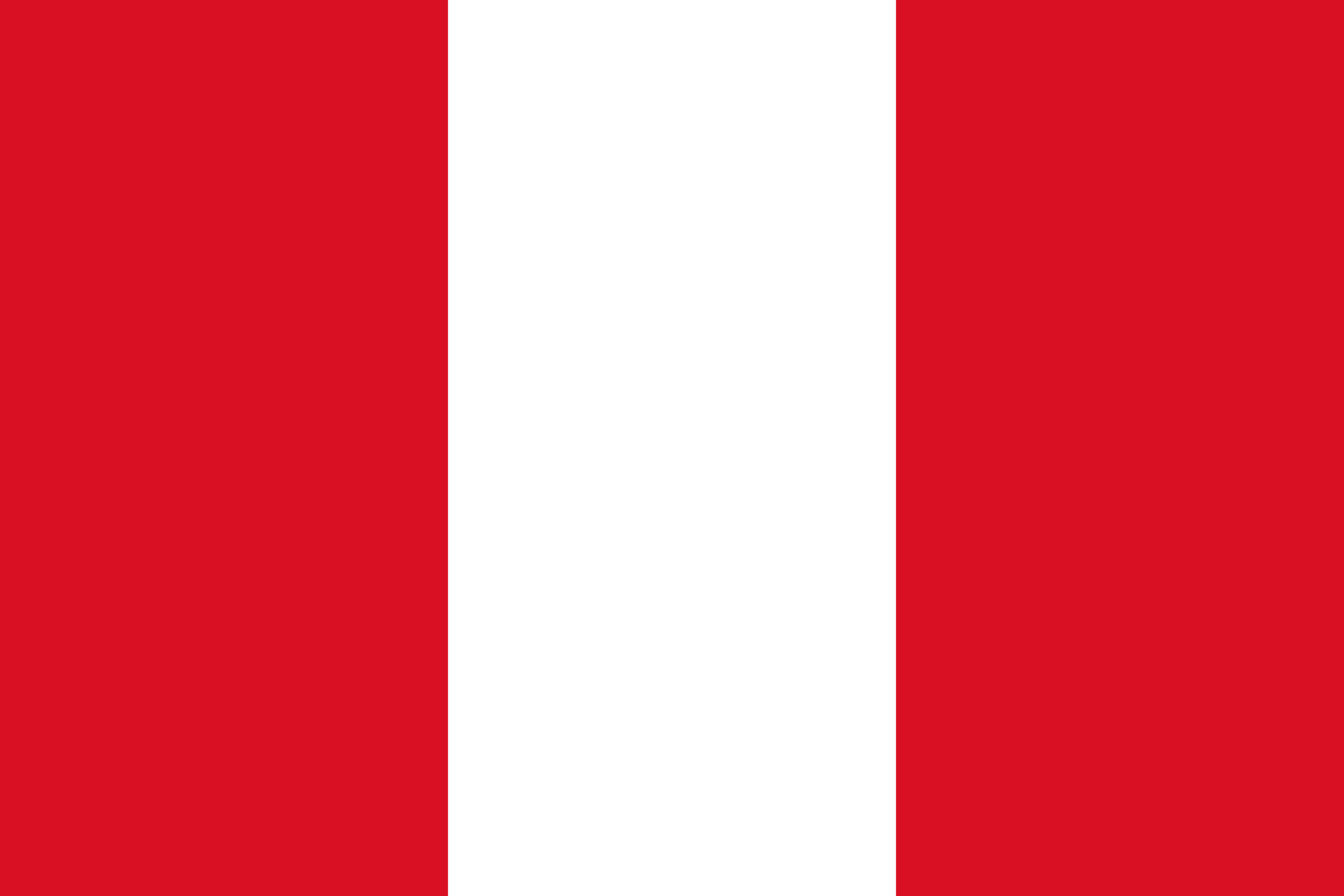 The Inca Empire was the largest empire in pre-Columbian America. High up in the Andes Mountains in Peru, they built the fortification of Machu Picchu. It has spectacular views and is especially well-known for the sophisticated building style and materials. It was also aligned with the stars in multiple ways. Quite a bit of Machu Picchu has been restored and renovated to give a better idea of what it would have been like at its height. 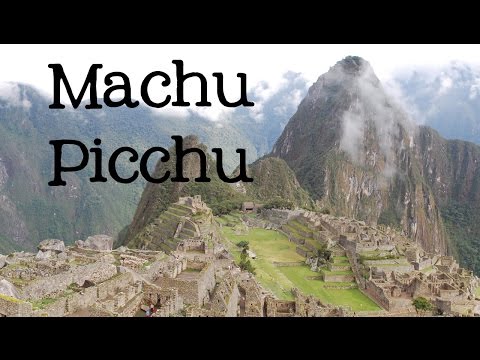 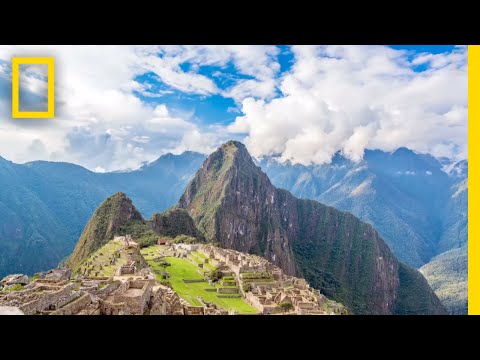 Susana has won two Latin Grammy awards, and was also named the Minister of Culture for Peru in 2011. 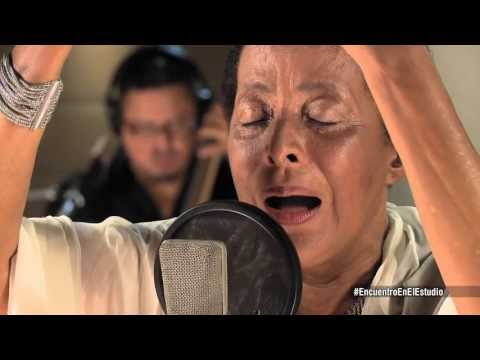 St. Martin de Porres was part of the Dominican Order in the Catholic church. He was the son of a formerly enslaved woman of Afro-Peruvian descent and a Spanish nobleman, who later abandoned the family. His family was very poor, and then he was sent off to school when his mother could not take care of him. He was not allowed to become a full member of the Order as he was of mixed race, but continued to serve and volunteer generously. Eventually, he was allowed to take religious vows, though it was not officially allowed.

When an epidemic was happening in Lima, he began bringing the sick to the convent. He performed many miracles in their care, including appearing through locked doors. His superior forbade him from doing so because he was afraid of spreading the sickness, so St. Martin began taking them to his sister’s house as a hospice. One day, he found an Indian who was bleeding to death from a dagger wound and took him to his own room until he could go to his sister’s house. When his superior reprimanded him, he said, “Forgive my error, and please instruct me, for I did not know that the precept of obedience took precedence over that of charity.” The prior then let him continue to help people who were sick.

St. Martin provided for many through alms. He helped and served people regardless of race or status, and founded an orphanage and a children’s hospital, using his medical training. He is also the patron saint of mixed-race people and those who are working for racial harmony. 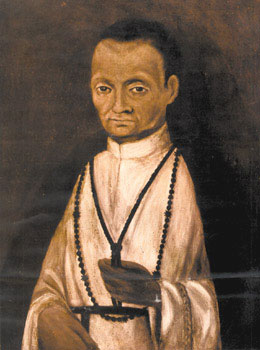 Ceviche is one of Peru’s most popular foods, and also its national dish. To make it, Peruvians mix seafood and combine it with lemon or lime juice and seasonings. Here’s a recipe for Peruvian ceviche. If you’re wary of using raw fish, you could try this vegetarian ceviche with cauliflower!

Potatoes are also popular in Peru, especially the purple variety. Here’s a recipe for huancaina-style potatoes.

Or you could try lomo saltado, a Peruvian stir-fried beef!

If you’re looking for a simple Peruvian snack, you can try making chifles (fried plantain or banana chips), or try to find some Inca Kola! 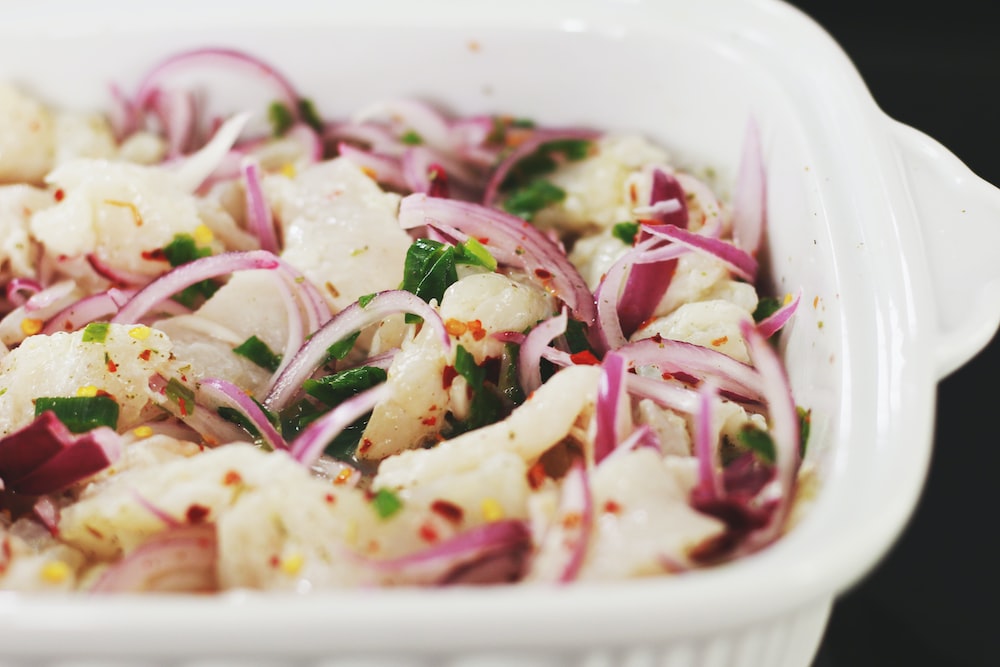 Pan-pipes are an ancient and deeply-rooted instrument in the Peruvian Andes Mountains. We’ll be making an antara, a one-rowed pan pipe (instead of the double-rowed zampona). (Learn more about pan pipes here.) 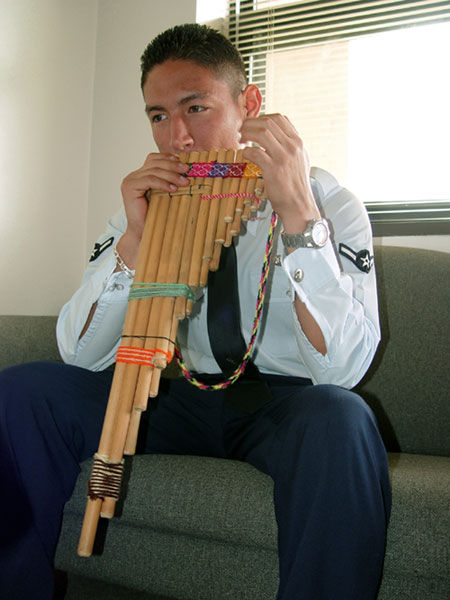 The Incas were great communicators, and used books to record their thoughts. But the Incas didn’t use paper and a pencil to leave a record. Instead, they used yarn, and tied knots to communicate different ideas! They may have recorded legends and records. Learn more about a quipu here.

Here are the instructions for making your own quipu! 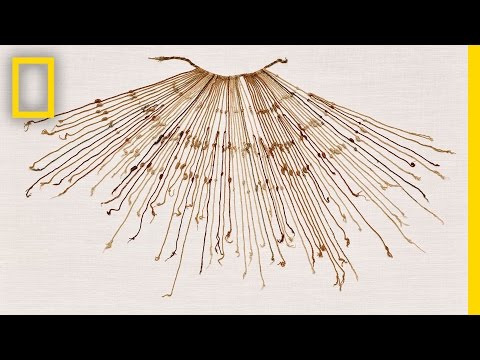 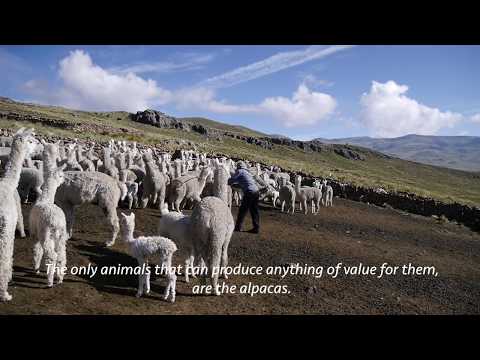 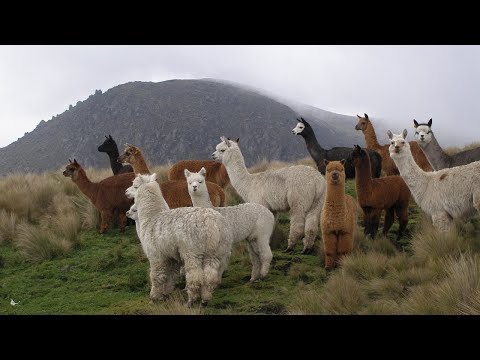 Paleta fronton is the national sport of Peru. Players use a paddle and a black rubber ball, and play against a wall. There are lines to divide players’ sides, similar to in tennis. 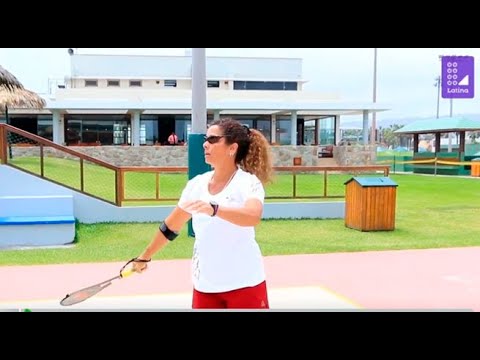 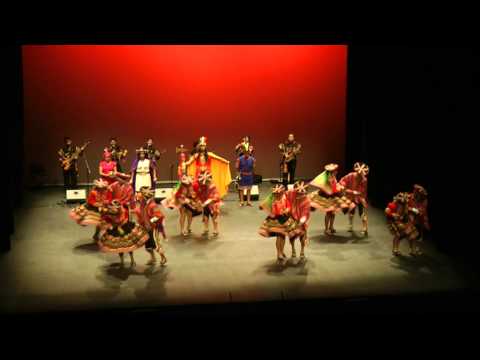 Thanks for Taking a Virtual Visit to Peru With Us!

We’ve loved putting together this resource to virtually visit Peru. We’d love to hear if you do any of these activities for a homeschooling Peru unit, or if you visit in person!

We hope to inspire curiosity and connection through exploring and learning, and we hope this guide helps you and your families. Please share any activities you do with us over on our Instagram. And we’d be delighted if you passed this Peru for kids virtual tour and homeschooling resource along to others, as well!

NOT READY FOR A PERU HOMESCHOOLING UNIT QUITE YET? PIN THIS POST FOR LATER!