Welcome to CHINA for the Global Children’s Book Club! Today we’ll be going on a virtual tour of China for kids. Get ready for a fun and inspiring China virtual field trip – perfect for global education at home or for a China homeschooling unit. This China virtual tour contains affiliate links, but all opinions are 100% my own. That means I earn a small commission if you purchase through my link, but doesn’t change your price.

Virtual Tour of China for Kids

Where the Mountain Meets the Moon by Grace Lin

Where the Mountain Meets the Moon Discussion Questions

Other China Books for Kids 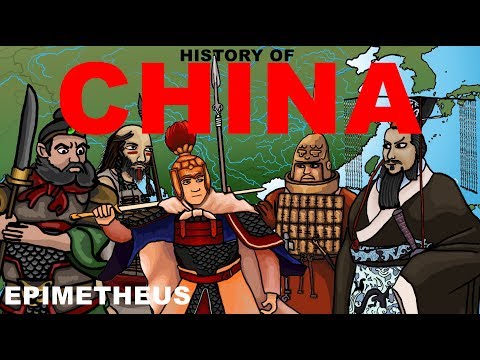 Color in China on this map of Asia!

The Great Wall of China is actually a group of walls built to protect the northern border of China from separate nomadic groups. The original builders started some in the 7th century BC! Then the first Chinese emperor began to join some together. The ones built during the Ming dynasty, from 1368-1644, are the most famous. In total, the wall measures over 13,000 miles, and is considered one of the most important architectural accomplishments in history. (Source) 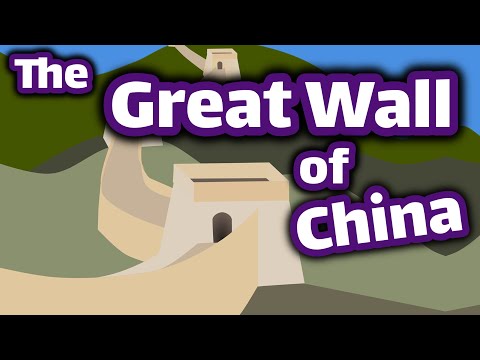 Emperor Qin Shi Huang was the first emperor of China. In 1974, some local farmers found a number of terracotta sculptures depicting his army. Estimates say the sculptures were created in the 3rd century BCE. There were a number of military and non-military figures who were supposed to protect the emperor in his afterlife. 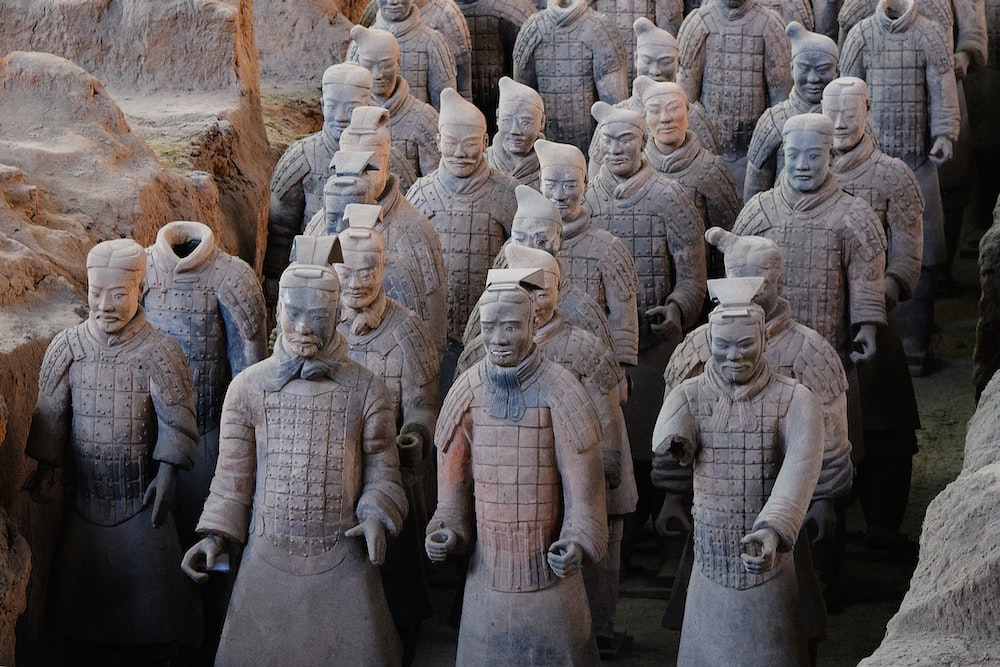 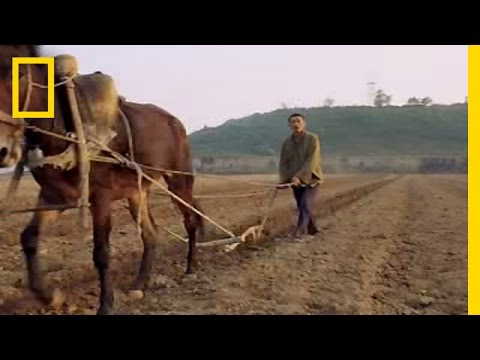 Fan Kuan was a Chinese landscape painter. He was part of the Song dynasty and lived from about 960-1030.

Travellers among Mountains and Streams is one of his most famous works, and is done in ink on silk. It is painted on a large scroll. In classic Chinese painting, there were three planes, which Fan also used in this painting. (Near, middle, and far.) Unlike older paintings, though, this one only focuses on the nature instead of only using it as background. 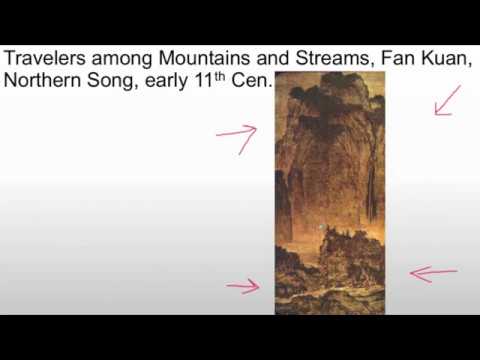 Confucius was a Chinese philosopher and politician. People who follow his teachings practice Confucianism, or a tradition or philosophy. He is considered one of the most influential people in history. He advocated for morality and justice. Confucianists believe that people are good at heart and have the capacity to improve. Confucius believed in cultivating virtue, and showing respect and kindness to others. 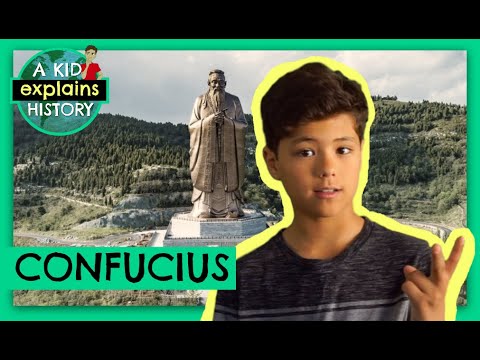 Here are a few staples of Chinese food, most of which are eaten every day:

Or here’s a simple mooncake recipe with kids!

There are many different forms of Chinese art, including clay sculpture, bronze work, porcelain pottery, and more. We’ll be focusing on Chinese brush painting, which is influential in both painting and in calligraphy.

Follow the instructions here to create your own bamboo Chinese brush painting! 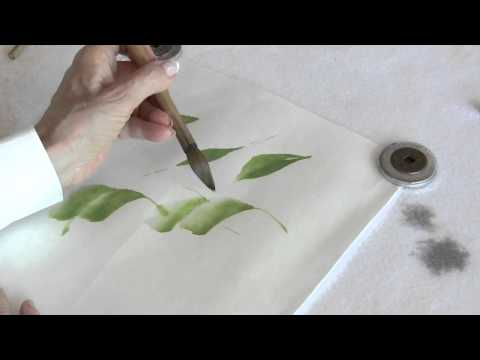 You could also draw your Chinese zodiac character. Here’s a great Chinese picture book for kids that shows the animals for the different years!

The Giant Panda only lives in a few mountain ranges in south central China. You can learn more about Giant Pandas in China with this National Geographic Kids Primary Resource! 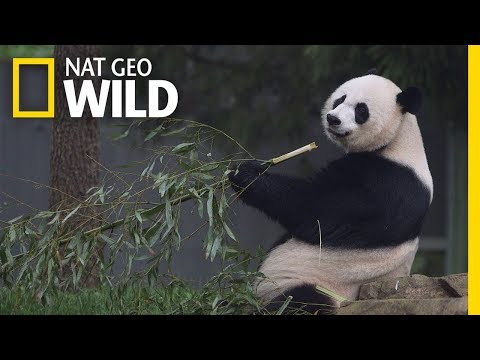 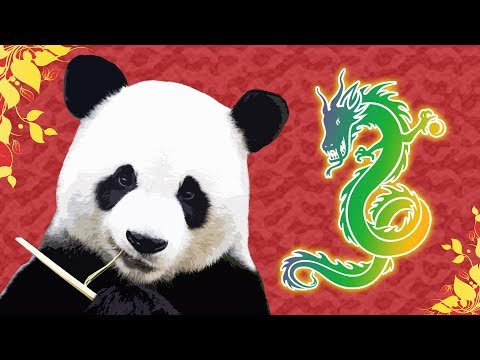 Learn How to Hold Chinese Chopsticks 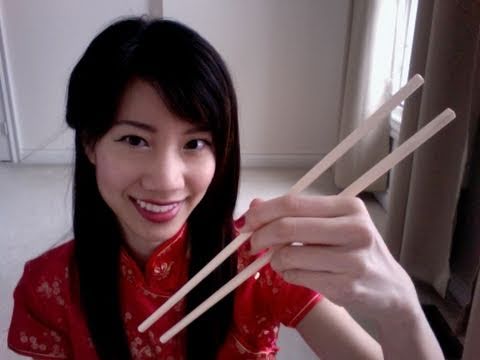 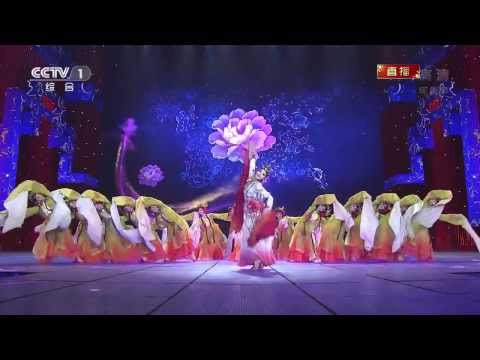 Sounds of the Silk Road with sounds of different traditional Chinese instruments. You can learn about the instruments and also create your own music!

About 70% of China’s mainland population speaks Mandarin as its first language. Cantonese, Tibetan, and Mongolian are major languages in certain parts of the country. 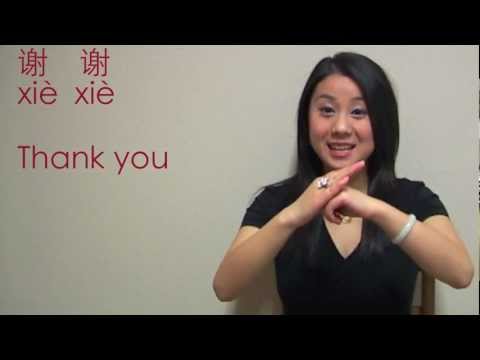 Thanks for Taking a Virtual Visit to China With Us!

We’ve loved putting together this resource to virtually visit China. We’d love to hear if you do any of these activities for a homeschooling China unit, or if you visit in person!

We hope to inspire curiosity and connection through exploring and learning, and we hope this guide helps you and your families. Please share any activities you do with us over on our Instagram. And we’d be delighted if you passed this China for kids virtual tour and homeschooling resource along to others, as well!

NOT READY FOR A CHINA HOMESCHOOLING UNIT QUITE YET? PIN THIS POST FOR LATER!