Join us as we journey to the incredible country of Ecuador! During this virtual tour of Ecuador for kids, we’ll enjoy fun and inspiring Ecuador activities. This Ecuador virtual field trip is a perfect way to explore and also serve the world right from home during this holiday season! This Ecuador virtual tour contains affiliate links, but all opinions are 100% my own. That means I earn a small commission if you purchase through my link, but doesn’t change your price.

The UN Foundation’s Nothing But Nets campaign helps prevent and treat malaria and similar illnesses within indigenous communities in Ecuador. In 2020, Cotopaxi helped support the delivery of over 10,000 bed nets through the UN Foundation to work towards health and safety in rural communities. Nothing But Nets also supports diagnostics, treatment, and training of healthcare workers.

This is especially important because every 2 minutes, a child dies of malaria, which is a preventable and treatable illness. Insecticide-treated bed nets are cost-effective and work well to protect those at risk of contracting the disease.

How Families Can Help in Ecuador 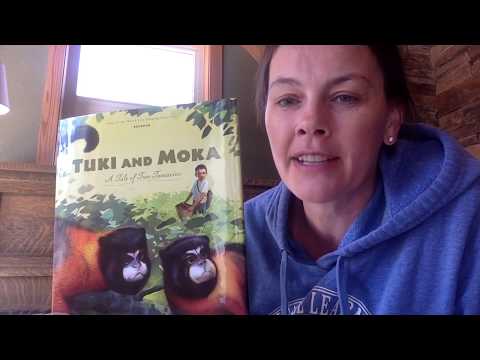 Other Ecuador Books for Kids

The official language in Ecuador (including the Galapagos Islands) is Spanish. Kichwa, also known as Quichua or Quechua, is also widely spoken, especially in the highlands. 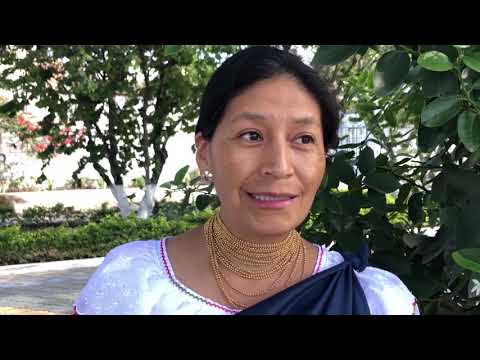 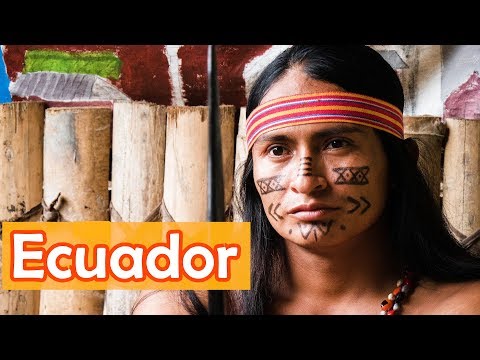 Color in Ecuador on this map of South America! 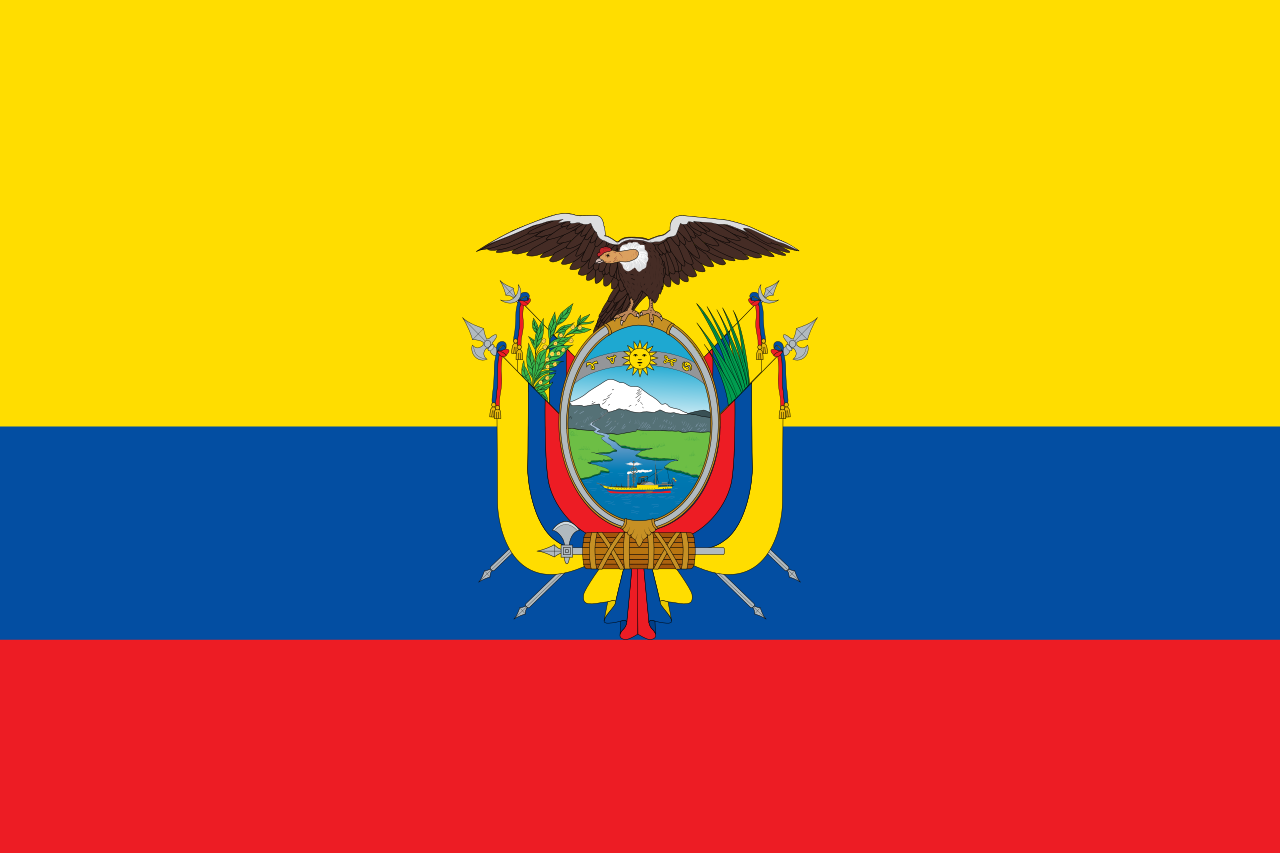 The Galapagos Islands are an archipelago (series of islands) off the coast of Ecuador. The islands are in the Pacific Ocean and are knwon around the world for their incredible wildlife. Many species exist only in this isolated province of of Ecuador. Charles Darwin visited at one point and developed his theory of evolution based on some species he saw there.

Matilde Hidalgo Navarro de Procel was one of six children. After her dad died while she was still young, Matilde’s mom worked as a seamstress to support the family.

Even though girls finished their education by 6th grade, Matilde wanted to go to high school. The high school principal, after a month of deliberating and popular opinion recommending otherwise, allowed her to study there. She was not allowed to sit in the room with the boys sometimes and had to sit outside the door on the steps to listen instead. When she graduated, Matilde became the first woman to graduate from high school in Ecuador. But her education did not stop there. Matilde also became the first Ecuadorian woman to earn a bachelor’s degree and a doctorate degree in Medicine.

In 1924, when she was 35 years old, she announced that she was going to vote in the national election. When she did, and her local voting jurisdiction decided in her favor that her vote would count. By so doing, Matilde became the first woman in all of Latin America to vote. She later ran for public office – the council of Machala – and won, which is another first for women in Ecuador!

Backup Plan: Manuela Saenz: not as much known about her because it was so long ago, but appears to be Simon Bolivar’s faithful girlfriend for 8 years and once saved his life, so he called her the “Liberator’s Liberator.” 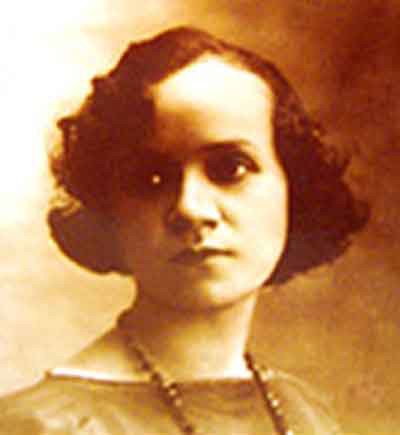 Poet/Writer: Winner of 5 national poetry awards throughout her life, Fulbright Scholar Fanny Carrion de Fierro has given voice to the lived experience and worldview of Ecuadorians from diverse walks of life. Her book “La mazorca de oro y otros cuentos – The Golden Ear of Corn and Other Stories” (Printed in English and Spanish in the same copy) teaches the importance of living the values of your heritage, even despite opposition, through a series of stores based in two of Ecuador’s UNESCO World-Heritage Cities: Quito and Cuenca.

Selected Works: These Are Not Sweet Girls: Poetry by Latin American Women (1994) and Eye to Eye-Women: Their Words and Worlds (1997). De Fierro electronically published “Towards the Fifth Power”, on the importance of civil society participation to consolidate democracy in the fall 2006 elections.

The Andean condor is the national bird of Ecuador. You can create your own with a toilet paper roll and some basic supplies!

Here are the instructions. 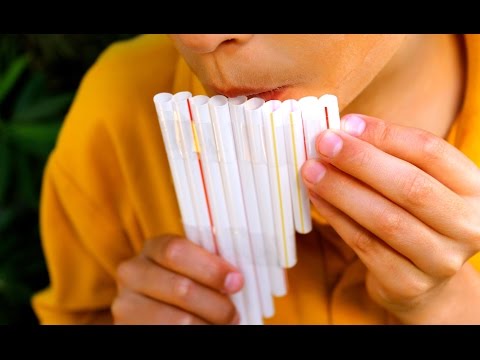 Other Ecuador Activities for Kids

This is a very traditional form of dance, typically from northern Ecuador. 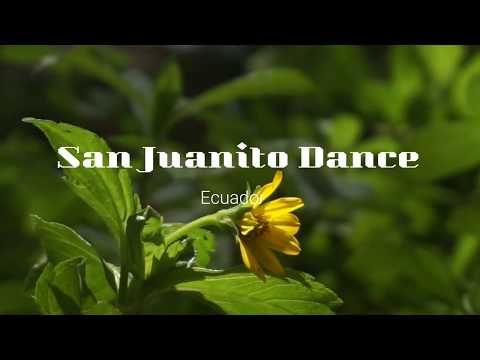 The rondador, or a type of pan pipe, is the national instrument of Ecuador. See if you can spot it! 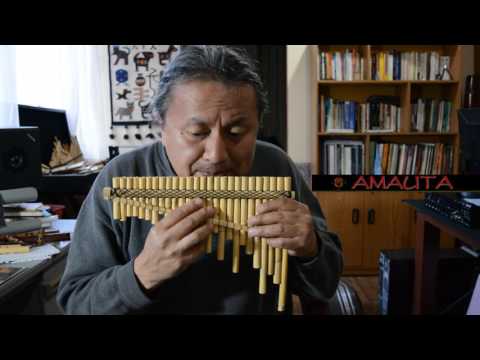 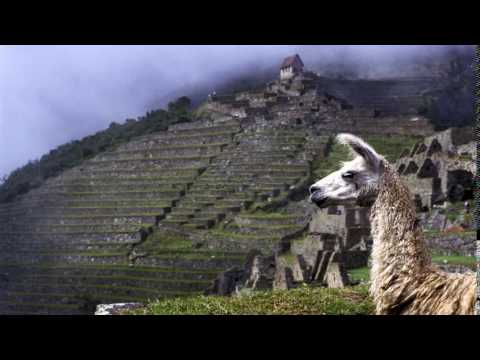 Locro de papa is an Ecuadorian potato and cheese soup. Soups are common at mealtimes, and this is a very traditional one that is simple to make and delicious to eat! 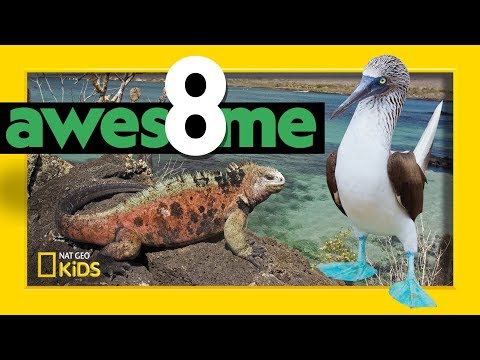 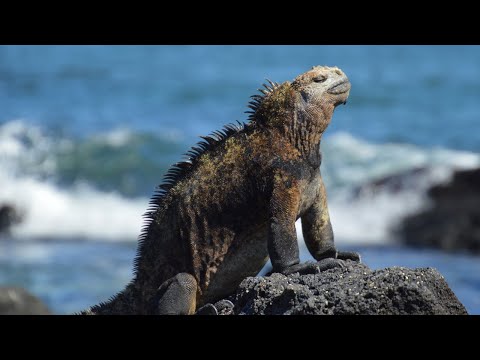 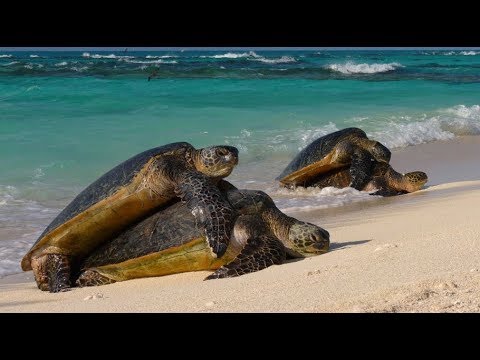 Thanks for Taking a Virtual Visit to Ecuador With Us!

We’ve loved putting together this resource to virtually visit Ecuador. We’d love to hear if you do any of these activities for a homeschooling Ecuador unit, or if you visit in person!

We hope to inspire curiosity and connection through exploring and learning, and we hope this guide helps you and your families. Please share any activities you do with us over on our Instagram. And we’d be delighted if you passed this Ecuador for kids virtual tour and homeschooling resource along to others, as well!

NOT READY FOR A ECUADOR HOMESCHOOLING UNIT QUITE YET? PIN THIS POST FOR LATER!