Welcome to the first letter for the Global Children’s Book Club! Today we’ll be starting with Australia for kids. Get ready for a fun and inspiring Australia virtual tour – perfect for global education at home or for an Australia homeschooling unit. This Australia virtual tour contains affiliate links, but all opinions are 100% my own. That means I earn a small commission if you purchase through my link, but doesn’t change your price.

A is for Australia: Australia For Kids Virtual Tour

Diary of a Wombat by Jackie French 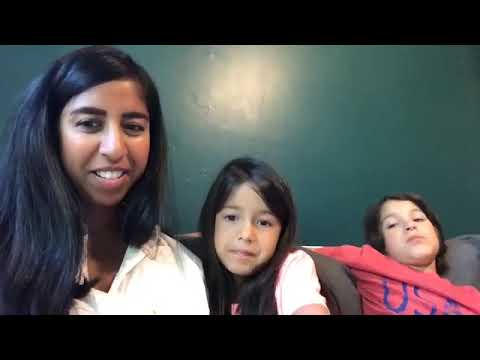 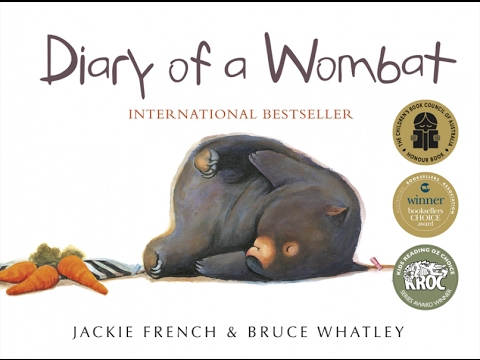 Australia Kids Books by and about Indigenous Peoples

Other Australia Books for Kids

The Great Barrier Reef the largest living thing on earth! It’s also the biggest coral reef in the world. Coral look like plants, but they’re actually small animals that attach to rocks. The coral reef provides a home to many other plants and animals. 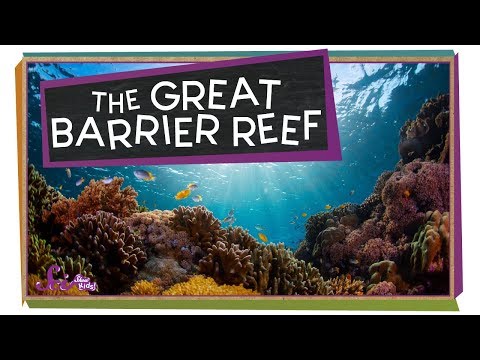 The Sydney Opera House is a performing arts center in Sydney, New South Wales, Australia. It’s a very famous building! They host performances in music, dance, and other forms of art. 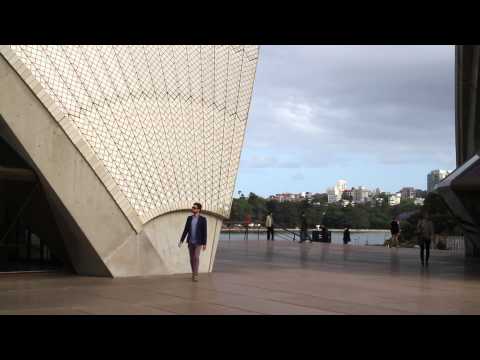 Albert Namatjira was an Australian Aboriginal artist. (That means that he was descended from groups of people who lived in Australia before British colonization.) He was born on July 28, 1902 and died on August 8, 1959.

He was most famous for his watercolor paintings of central Australia. Though his works were popular even while he was alive, he experienced discrimination because of his Aboriginal descent. In Australia, there were certain areas set aside for decendants of white colonists, where indigenous people were not allowed to live. He was not allowed to move into a certain area because of his ethnic background. 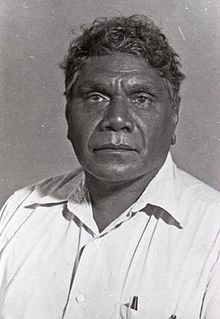 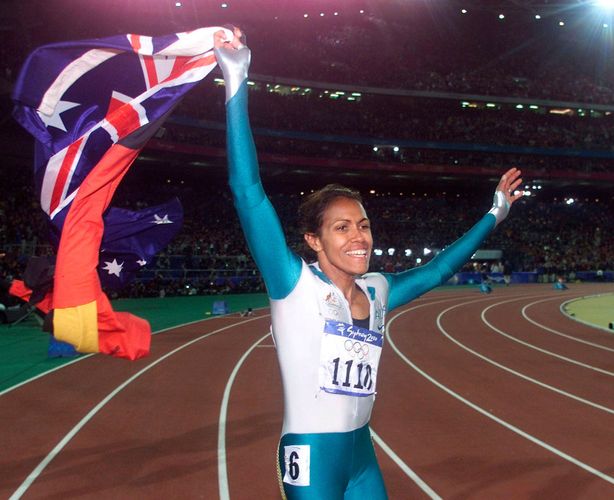 This is a fun and popular Aussie kids party food. It’s simple for kids to make and fun to eat!

A boomerang was a flying tool historically used for hunting. Some pictures of boomerangs being thrown at animals are show in some Indigenous Australian rock art that might be up to 50,000 years old!

Make an origami boomerang that actually returns! You may consider adding some Aboriginal symbols. Make sure to consider what the symbols mean! 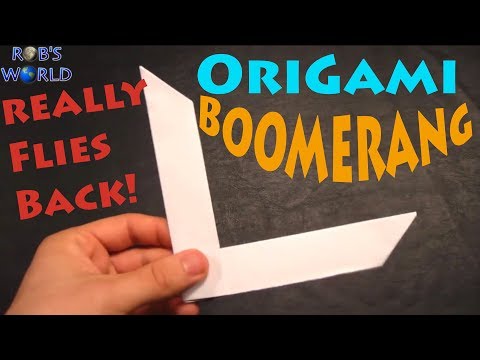 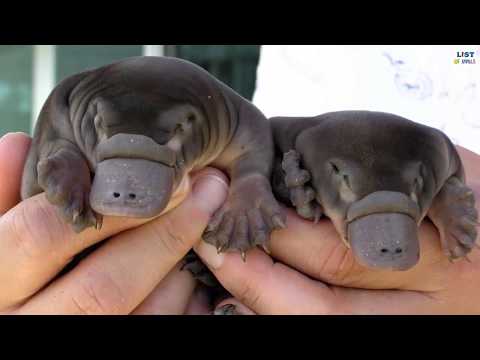 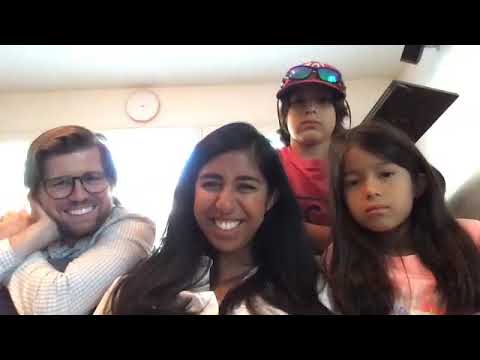 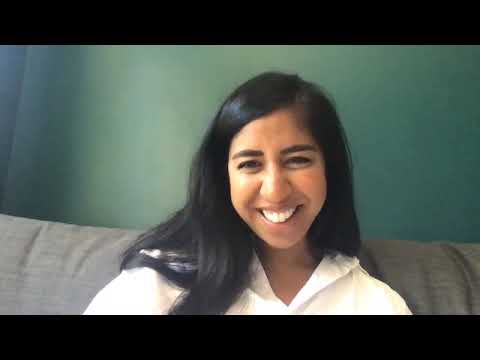 Thanks for Taking a Virtual Visit to Australia With Us!

We’ve loved putting together this resource to virtually visit Australia. We’d love to hear if you do any of these activities for a homeschooling Australia unit, or if you visit in person!

We hope to inspire curiosity and connection through exploring and learning, and we hope this guide helps you and your families. Please share any activities you do with us over on our Instagram. And we’d be delighted if you passed this Australia for kids virtual tour and homeschooling resource along to others, as well!

NOT READY FOR AN AUSTRALIA HOMESCHOOLING UNIT QUITE YET? PIN THIS POST FOR LATER!