Welcome to L is for Latvia for the Global Children’s Book Club! Today we’ll be going on a virtual tour of Latvia for kids. Get ready for a fun and inspiring Latvia virtual field trip – perfect for global education at home or for a Latvia homeschooling unit. This Latvia virtual tour contains affiliate links, but all opinions are 100% my own. That means I earn a small commission if you purchase through my link, but doesn’t change your price.

L is for Latvia: Latvia Virtual Tour for Kids

Queen of Seagulls by Rūta Briede, Translated from the Latvian by Elīna Brasliņa 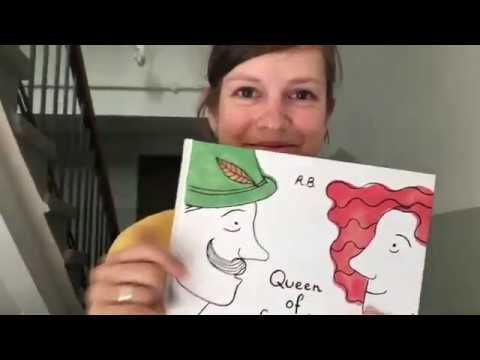 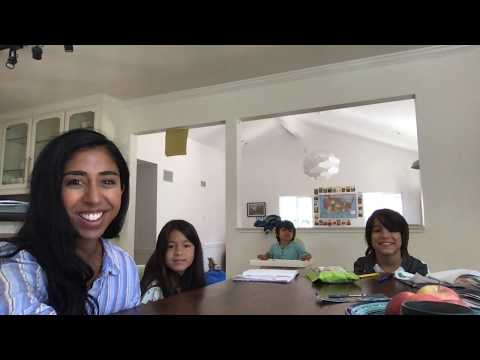 Other Latvia Books for Kids

Color in Latvia on this map of Europe!

The legend goes that the red in the Latvian flag stands for blood from a wounded Latvian leader. The white is from the cloth used to wrap his wounds. 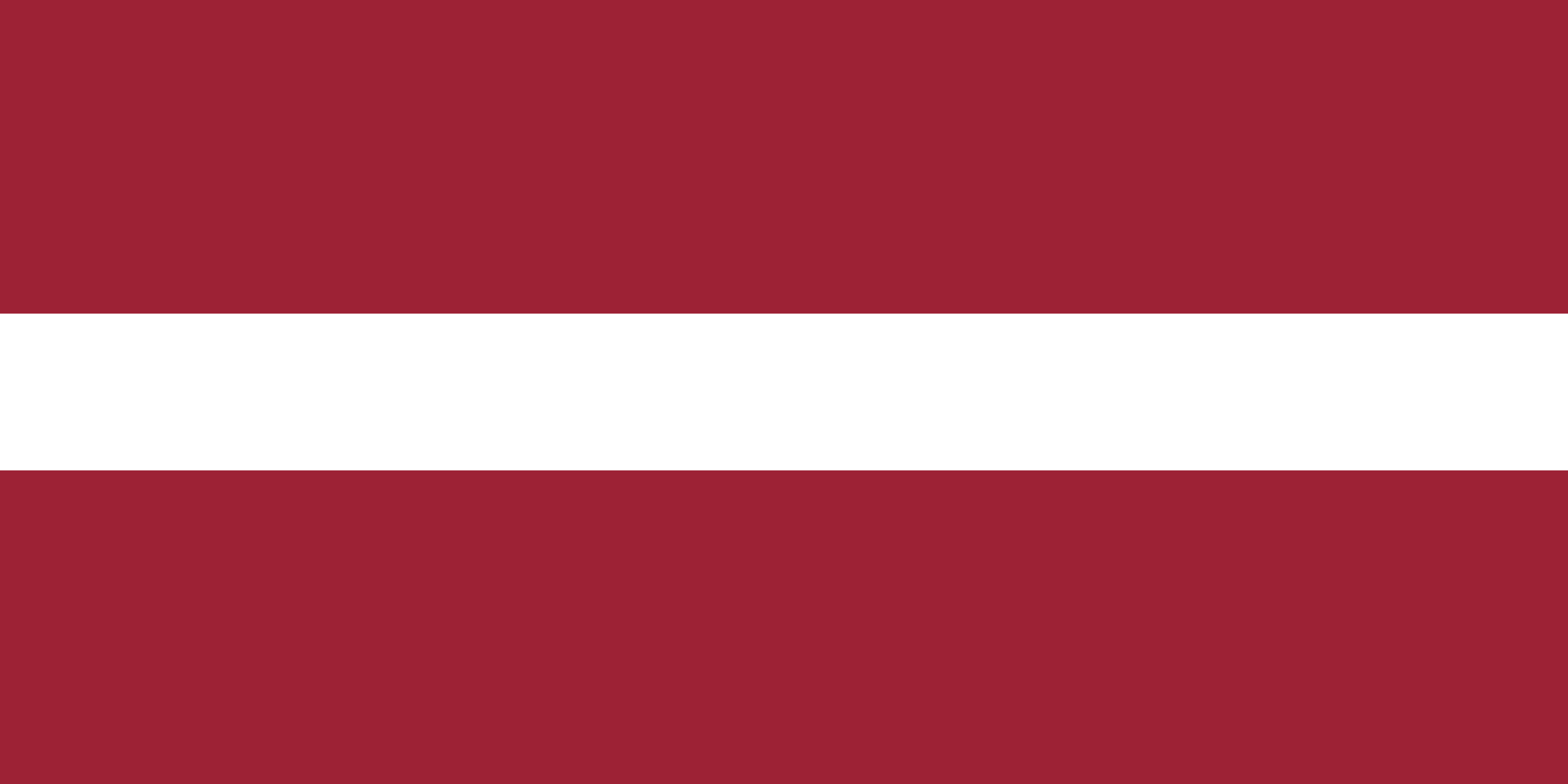 House of the Blackheads

The House of the Blackheads is a salmon pink building in Riga, Latvia. The building was originally built during the 14th century. It was built for the Brotherhood of the Blackheads, which was a group of merchants and ship owners. While it was mostly destroyed by the Germans during WWII and then the Soviets afterwards, it was rebuilt at the end of the 20th century.

While it is now a museum, the cellar has original flooring, walls, and stairs in the old storage area. 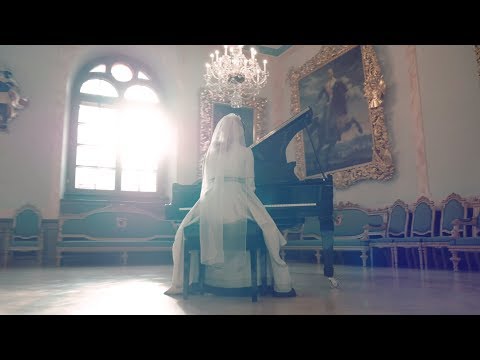 The main market in Riga is the largest market in Europe! It was built from 1924-1930, and has over 3,000 stalls. It was built using 5 of the 9 Zeppelin German airship hangars left in the world. 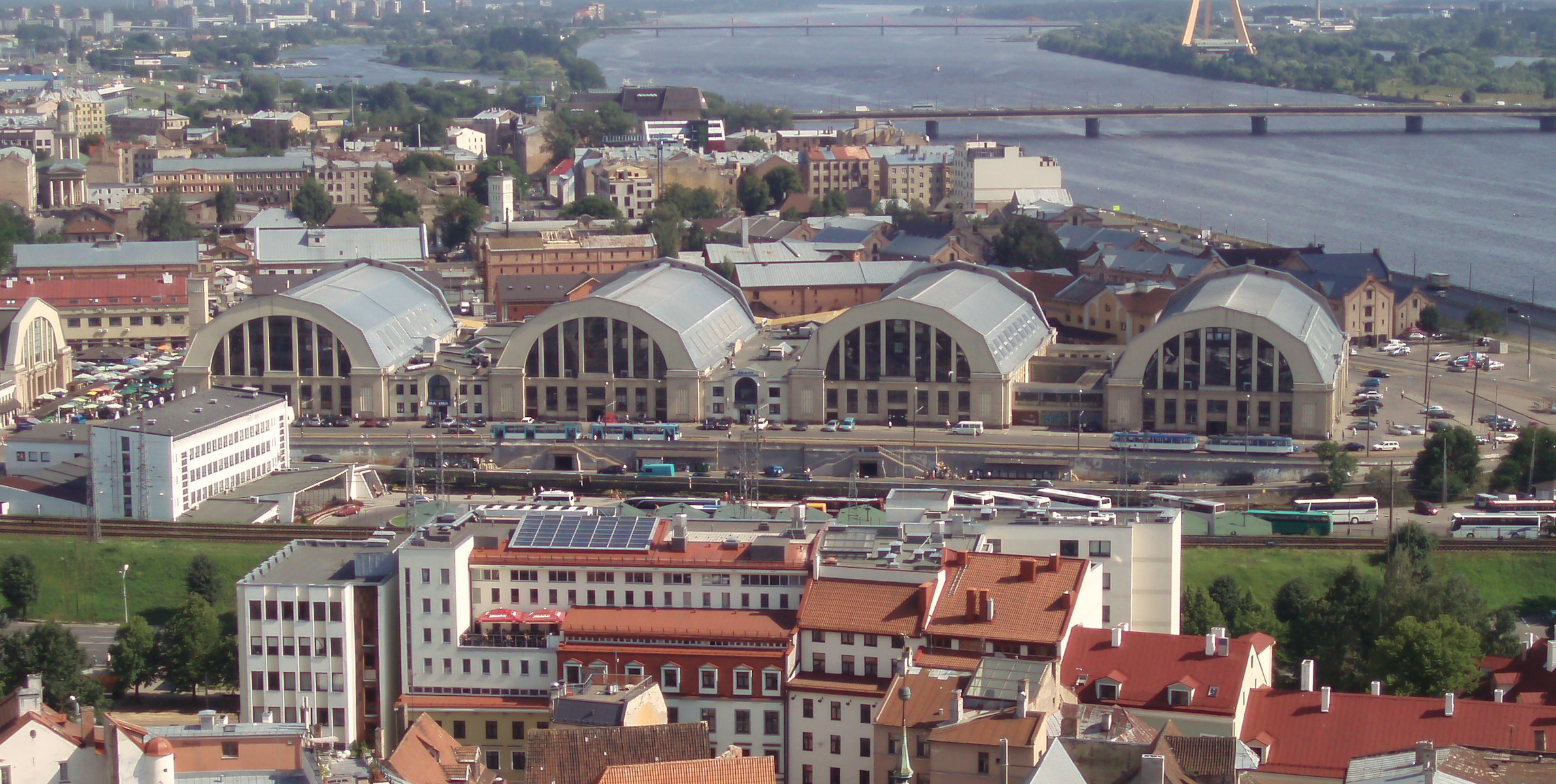 Laima Vaikule is a popular Latvian actress, singer, director, and choreographer. She was born in Cēsis, Latvia on March 31, 1954. Her parents moved to Riga when she was three.

Before Laima became involved in the arts, she studied nursing at the Vilnius Medical College. During this time, she also sang with a band and eventually became a lead singer. In the 1980s she studied acting and directing at Moscow State Institute for Theatrical Arts. In 1985, Laima Vaikule had her first hit in the Soviet Union. Some of her most famous songs are “Vernisage” and “Charlie.”

Laima has traveled to competitions and festivals across the world. She was awarded the title National Actress of Latvia for her special contribution to the music and culture of Latvia. 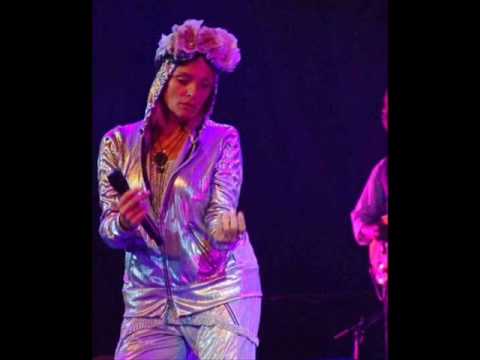 Mikhail Tal was a Soviet-Latvian chess Grandmaster and the eighth World Chess Champion. Some say he is the best attacking player of all time. Friends called him “Misha”, a diminutive for Mikhail, and “The magician from Riga,” and was known for being unpredictable.

Both The Mammoth Book of the World’s Greatest Chess Games and Modern Chess Brilliancies include more games by Tal than any other player. He also holds the records for both the first and second longest unbeaten streaks in competitive chess history. There is a Mikhail Tal Memorial in Moscow each year to honour Tal’s memory. 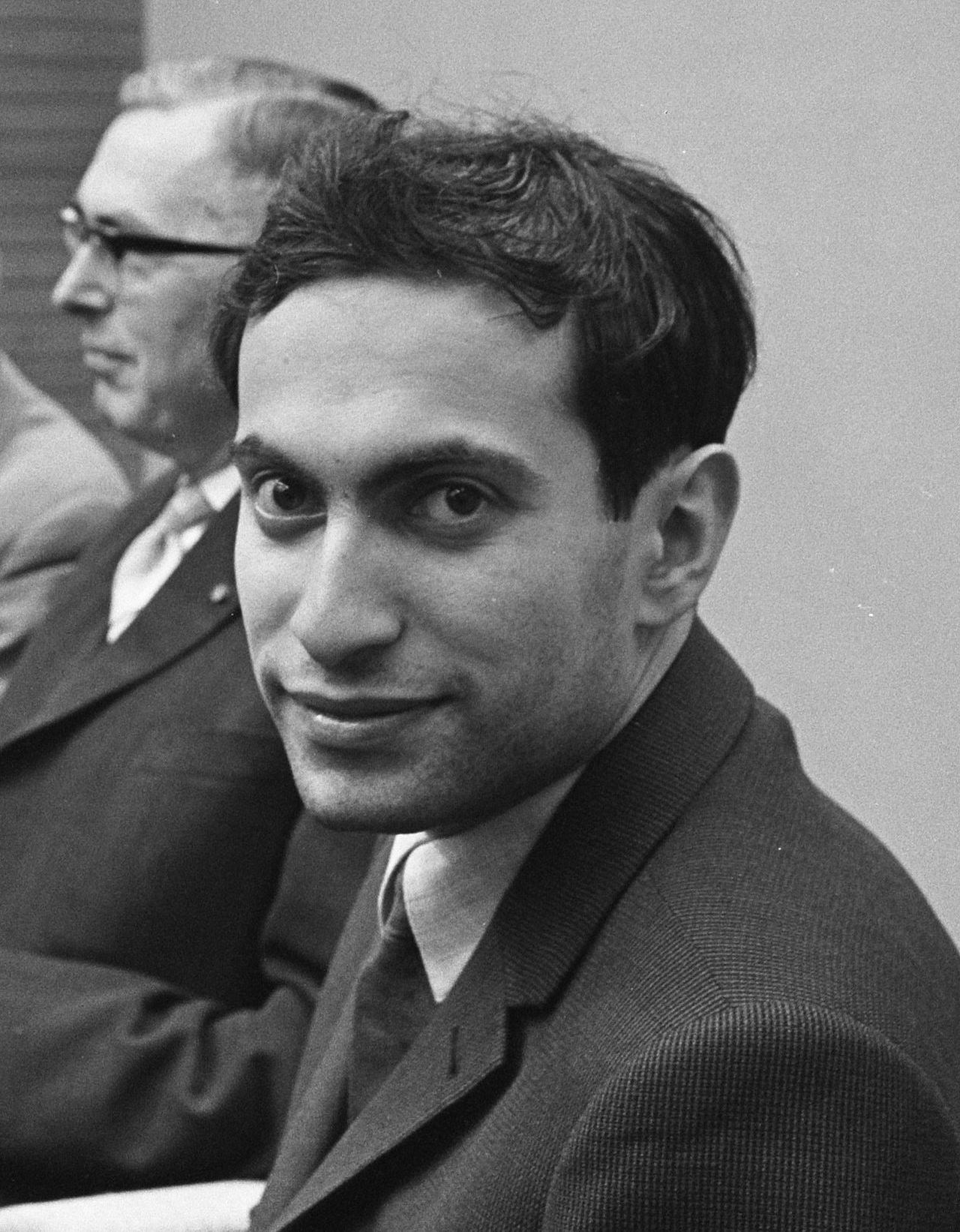 When pine tree resin becomes fossilized over many years, we call it amber. As much of Latvia is covered by forest, there is also a lot of amber. A lot of it washes up on the coast of the Baltic Sea!

The fossilized resin of amber is quite popular in Latvia, and they often use it in their jewelry. They sometimes even call the Baltic Sea the Amber Sea! Other areas have also become enamored with amber. (The Ancient Greeks called it “the substance of the sun.”) The amber trade route was an outward connection from the Baltics to Rome and beyond.

Some of the amber that is found is up to 40 million years old, and sometimes has bits of plant or insect fossilized within it. Today, we are going to make a fossilized amber craft. You can choose your color amber – it ranges from light yellow to dark red!

(inspired by this project) 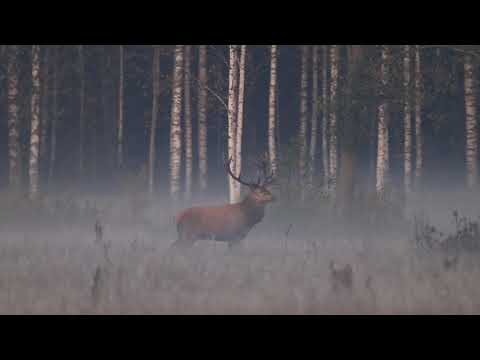 Ice hockey is historically the most popular sport in Latvia. Try and see if you can play, or pretend with a broom and rolled up ball of aluminum foil! 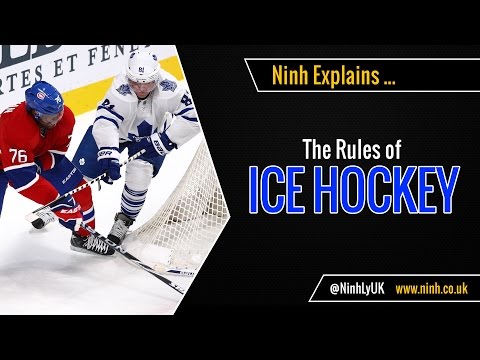 Thanks for Taking a Virtual Visit to Latvia With Us!

We’ve loved putting together this resource to virtually visit Latvia. We’d love to hear if you do any of these activities for a homeschooling Latvia unit, or if you visit in person!

We hope to inspire curiosity and connection through exploring and learning, and we hope this guide helps you and your families. Please share any activities you do with us over on our Instagram. And we’d be delighted if you passed this Latvia for kids virtual tour and homeschooling resource along to others, as well! NOT READY FOR A LATVIA HOMESCHOOLING UNIT QUITE YET? PIN THIS POST FOR LATER!