Welcome to F is for France for the Global Children’s Book Club! Today we’ll be going on a virtual tour of France for kids. Get ready for a fun and inspiring France virtual field trip – perfect for global education at home or for a France homeschooling unit. This France virtual tour contains affiliate links, but all opinions are 100% my own. That means I earn a small commission if you purchase through my link, but doesn’t change your price.

F is for France: France For Kids Virtual Tour 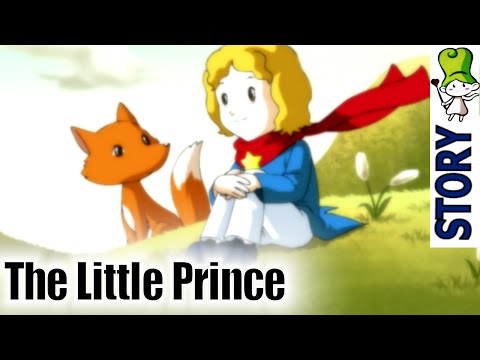 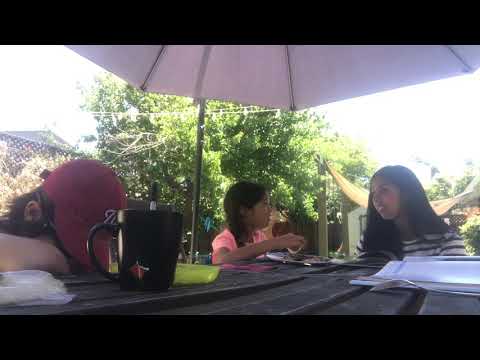 Other France Books for Kids Color in France on this map of France! 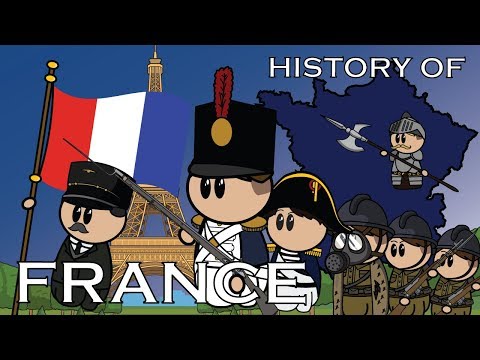 The Eiffel Tower is an iron tower located in Paris, France. It is named after Gustave Eiffel, who designed the tower. The tower took just over 2 years to build, and was built in preparation for the 1889 World’s Fair (it was the entrance to the fair!). It is the most visited paid monument in the world! When it was built, it was the tallest human-made structure in the world. 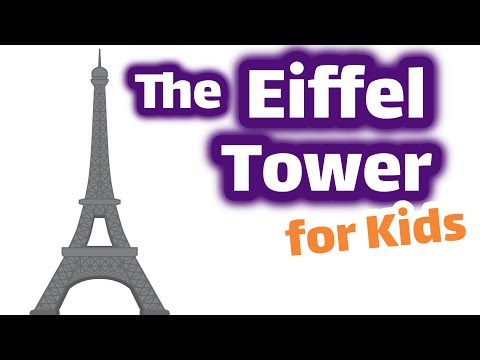 Lyon is a city in south central France. Its old city, Vieux Lyon, has beautiful medieval and renaissance architecture. It is considered the gastronomic (food) capital of France. The old city also has a number of traboules, or covered passageways. They were primarily used by silk manufacturers to transport their products. 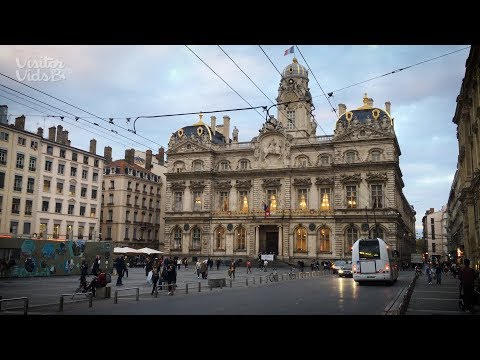 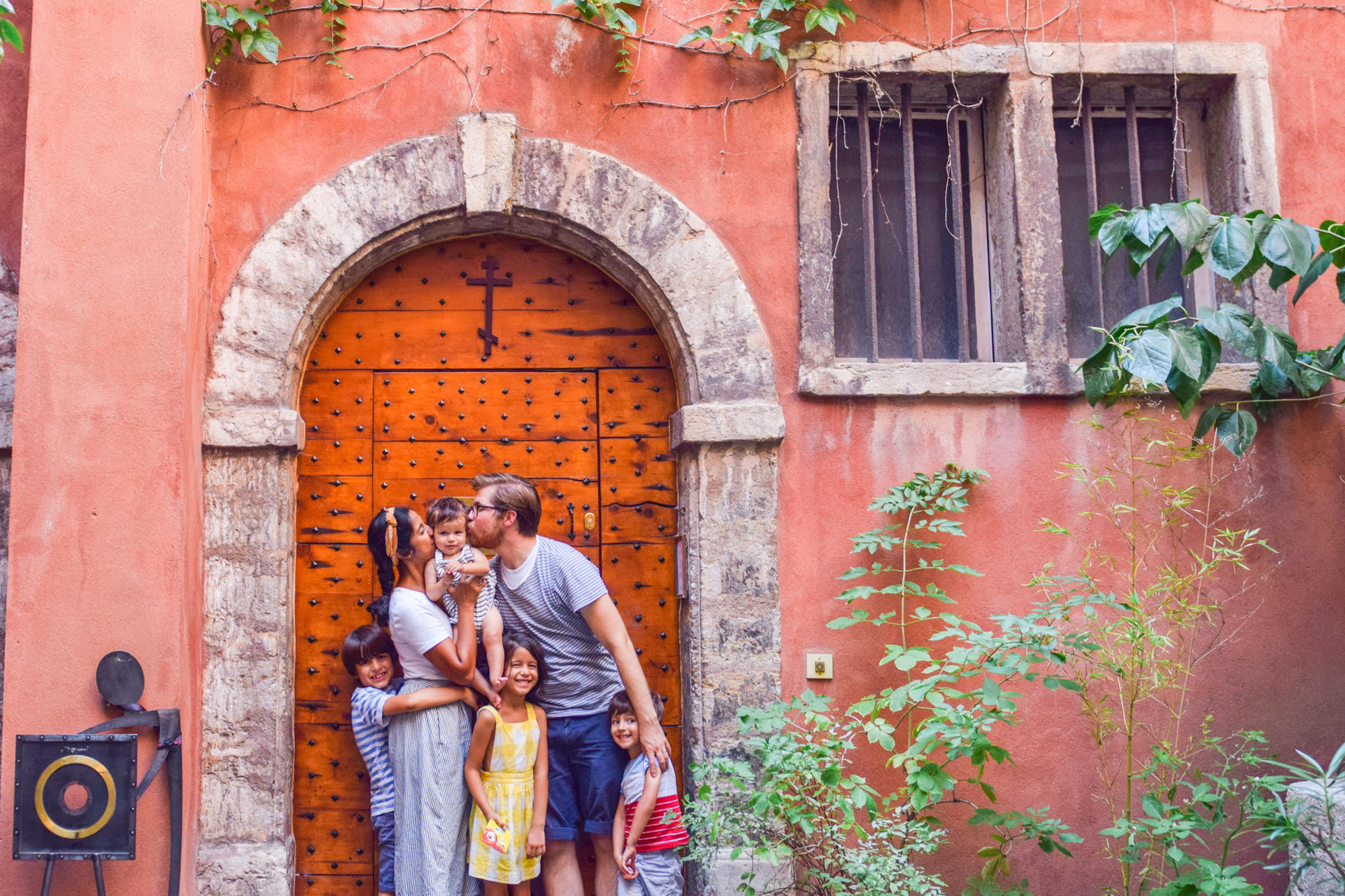 Claude Monet was a French painter and was one of the founders of Impressionism. He created more than 2,500 paintings and pastels in his life. Monet was born in Paris, but his family moved to Normandy in the north of France when he was young. He didn’t like some of the traditional styles of art and wanted to do something a little different. The name of the Impressionism movement came from his painting, Impression, soleil levant (Impression, sunrise).

Monet often painted the same scenes over and over to show how light and seasons could change. Some of his best-known paintings are of water lilies at his home in Giverny, and often included a Japanese bridge, especially in early paintings. He would go on to paint water lilies for 20 years. 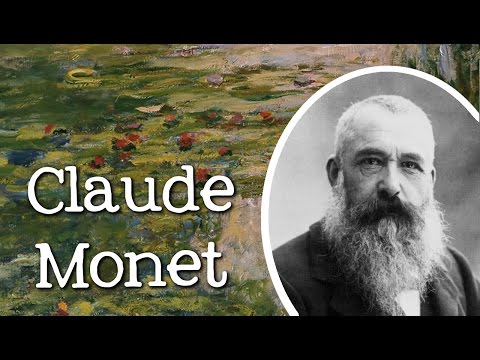 Marie Curie was born in Poland and became a French citizen later in life. She was a scientist in physics and chemistry, and did very important work into radioactivity. She was the first woman to win the Nobel Prize, and was also the first person to win it twice – in different subjects!

Joan of Arc was a French heroine during the 100 Years War. She was born as a peasant girl. England had invaded during the war and had forced many people to leave their homes. When Joan was 13, she felt guided by God to serve her country. She successfully led several French attacks. She was eventually taken into captivity and burned at the stake. You can make a watercolor in the style of Monet! Here’s what you’ll need for this project:

Inspiration for the project from HERE

Here’s a fun French music playlist while you do your activities. Or you can learn Frere Jacques, a French nursery rhyme! 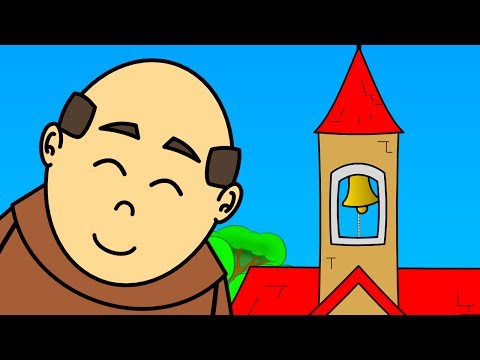 Other France for Kids Facts & Activities

Or best of all, join us to learn a French folk dance right from home! 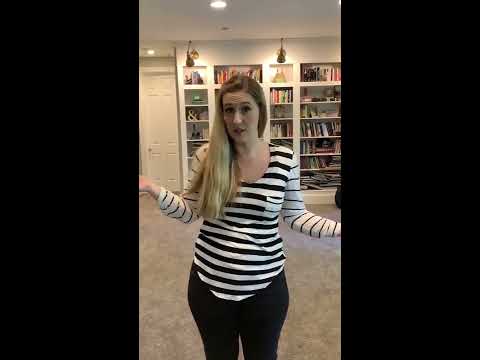 The Utah Opera will have a free streaming of The Little Prince from 22 June – 5 August 2020!

Plan a Trip to France with Kids!

After having all this fun, consider planning a virtual or real trip. What sites or cities would you visit? What food would you eat? Here’s a list of our very favorite things to do in Paris with kids. 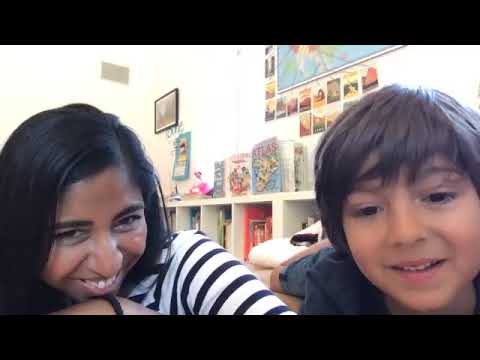 Thanks for Taking a Virtual Visit to France With Us!

We’ve loved putting together this resource to virtually visit France. We’d love to hear if you do any of these activities for a homeschooling France unit, or if you visit in person!

We hope to inspire curiosity and connection through exploring and learning, and we hope this guide helps you and your families. Please share any activities you do with us over on our Instagram. And we’d be delighted if you passed this France for kids virtual tour and homeschooling resource along to others, as well!

NOT READY FOR A FRANCE HOMESCHOOLING UNIT QUITE YET? PIN THIS POST FOR LATER!