Welcome to COLOMBIA for the Global Children’s Book Club! Today we’ll be going on a virtual tour of Colombia with kids. Get ready for a fun and inspiring Colombia virtual field trip – perfect for global education at home or for a Colombia homeschooling unit. 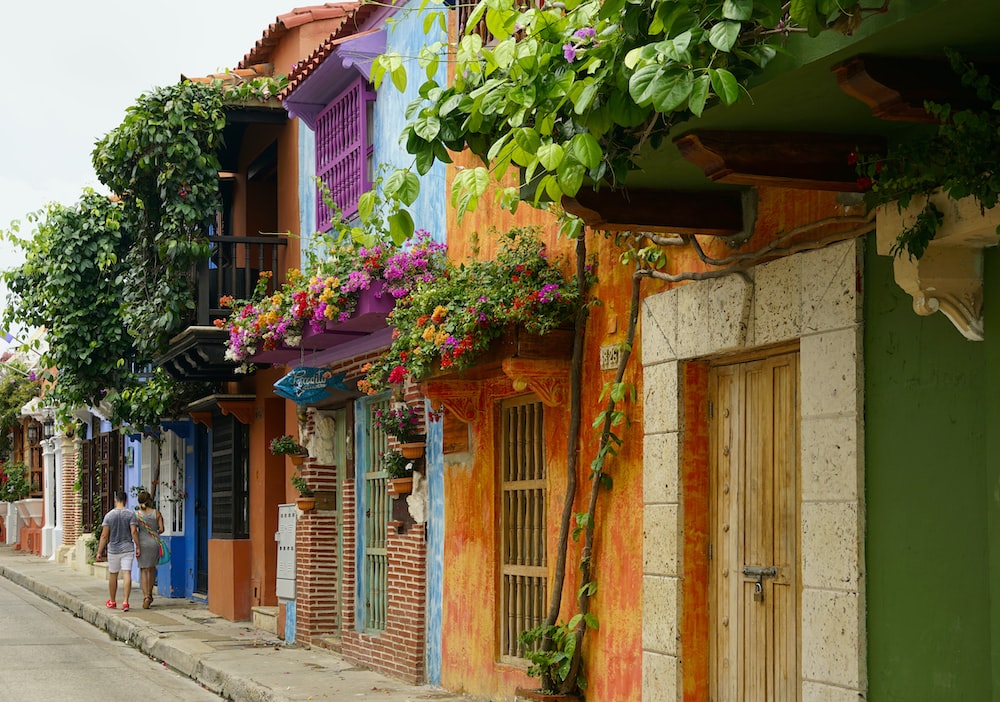 This is a special virtual tour as it goes along with one of our 3 chapter books for the 2020 book club, Juana and Lucas. We look forward to sharing more discussions on our Instagram! This Colombia virtual tour contains affiliate links, but all opinions are 100% my own. That means I earn a small commission if you purchase through my link, but doesn’t change your price. 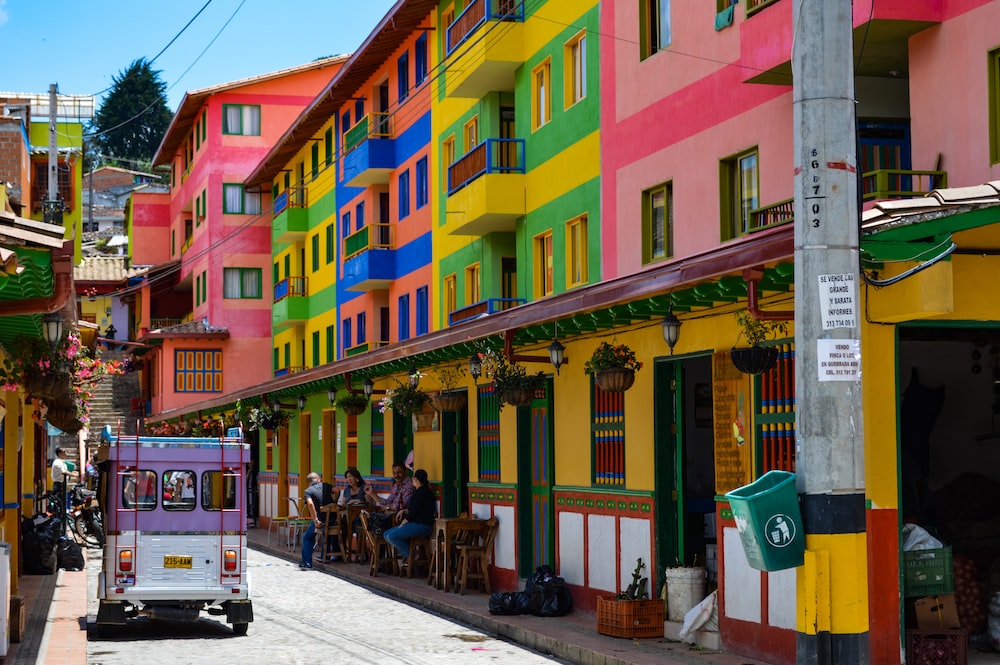 Other Colombia Books for Kids

Color in Colombia on this map of South America! 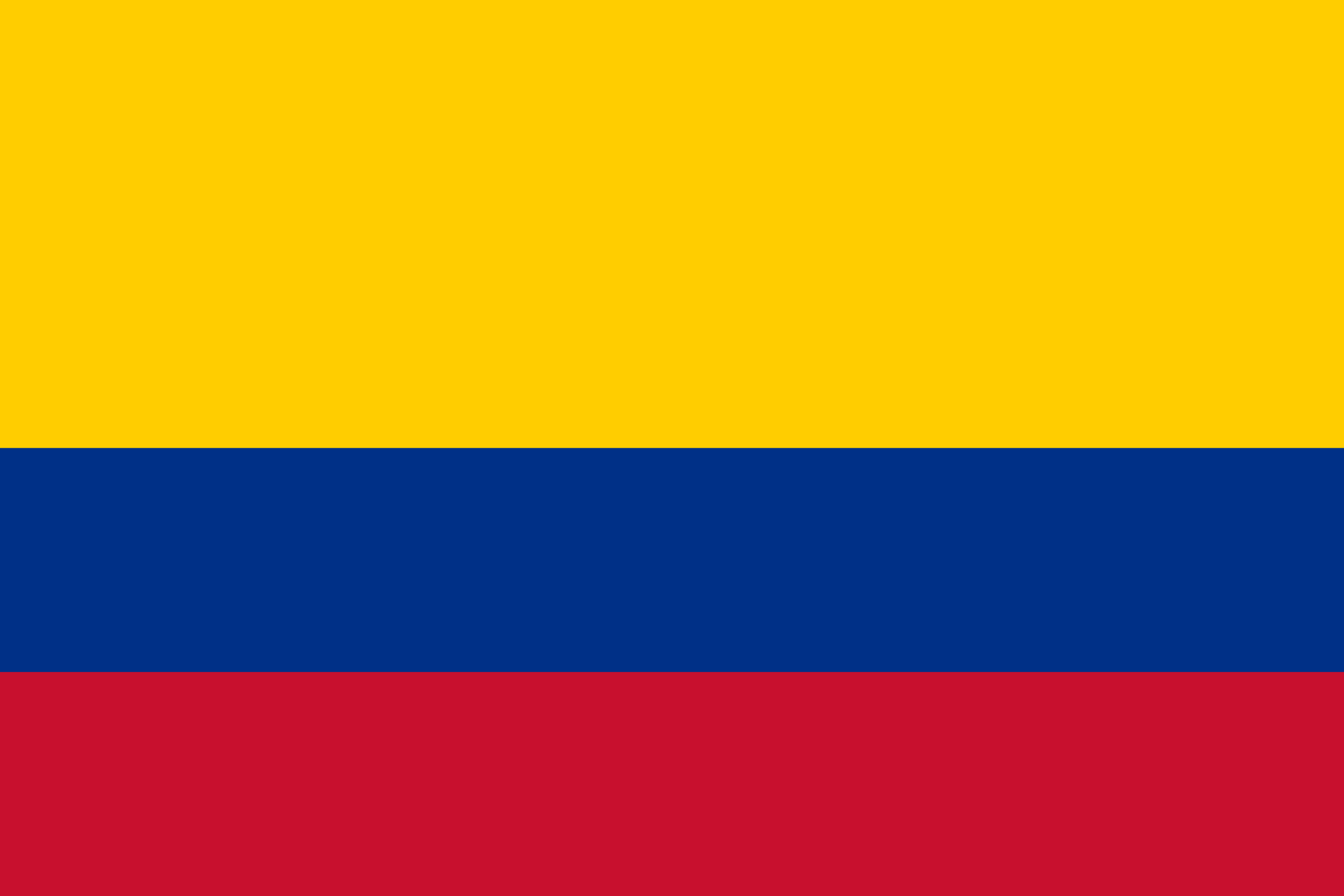 Monserrate is a high mountain above the nation’s capital with a beautiful 17th church on top. From the center of the valley of Bogota during the June solstice, the sun rises directly above this tall peak. For this reason, the indigienous Muisca, whose religion revered the sun God Sué, treated the mountain as Sacred. The peak was the location of a Muisca temple prior to becoming a site of Catholic religious observances in 1539.
You can take a cable car to the top, or a funicular, or climb steps up ~2,000 ft/600m of elevation, which is the preferred route of pilgrims ascending for religious reasons – some of whom crawl up on Easter’s Holy Week. Incredible views of the whole city. 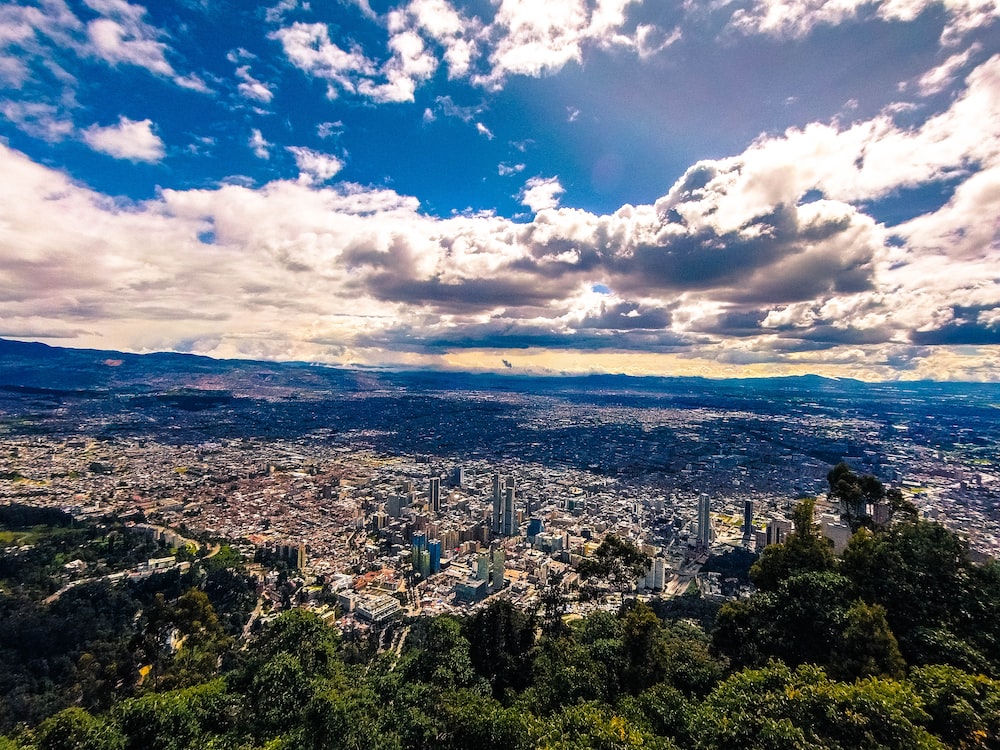 Cartagena was no stranger to Pirates of the Caribbean, and was probably the most looted port in the New World at the time of Spanish occupation. In order to defend the city’s treasures, the Spanish built a fort stronger than any other across their many colonies.

In order to make it even harder to conquer, the fortress is connected by a complex series of underground tunnels that the defenders could use to escape to another safe place if one section of the fortress were to be captured. Not that it was likely to be captured: the fortress even survived an attack from a British Army of 23,000 men!

With sculptures around the world, including on New York’s Park Avenue and Paris’s Champs-Élysées, Fernando Botero is a very well known Latin American artist. You might think his style of exaggerated volume almost makes people look like marshmallows, including his very round Mona Lisa. His style is so unique, it is now simply named after him as “Boterismo.”

Botero’s dad died when he was only four years old, and his mother worked as a seamstress. He did not have a lot of money and did not go to an art museum or take art classes growing up, but he did like to draw, paint, and make art with his hands. His uncle helped him enroll in a school to become a bull-fighter, but Botero spent his extra time painting watercolors of bullfighting scenes which a ticket-salesman sold for him.

Getting Started with His Style

When he was 16 years old, his local newspaper paid him to print one of his drawings. Fernando used the money to pay for high school. He went on to study at the Academia de San Fernando in Madrid, Spain. When he first tried out exaggerating volume, he painted a Spanish guitar-like instrument called a mandolin. He painted the hole underneath the strings extra tiny, and has continued to change the sizes of things he paints ever since.

Botero has donated over 300 of his works and has used his art to speak out against the Colombian drug trade, torture and other human rights issues. In 2012, he received the International Sculpture Center’s Lifetime Achievement in Contemporary Sculpture Award.
You can see some of his work here!

Colombia has a rich and diverse tradition in music and dance. Shakira’s success as a “crossover” artist of many styles is decidedly Colombian. She started writing poems when she was 4 years old. She made her first record when she was only 13 years old. Even though it wasn’t successful, it gave her confidence to keep performing.

Shakira has used her fame to do good and founded the Pies Descalzos (Bare Feet) Foundation and frequently performs to raise money to create educational opportunities to help as many of Colombia’s 1,000,000 underserved students as she can. UNICEF named her a Goodwill Ambassador because of her social activism.

Colombia exports more Arabica coffee beans than any other country in the world.  People around the world buy Colombian coffee, and Colombians don’t mind.  Colombians nickname people from Colombia as “Cafeteros” – coffee growers. 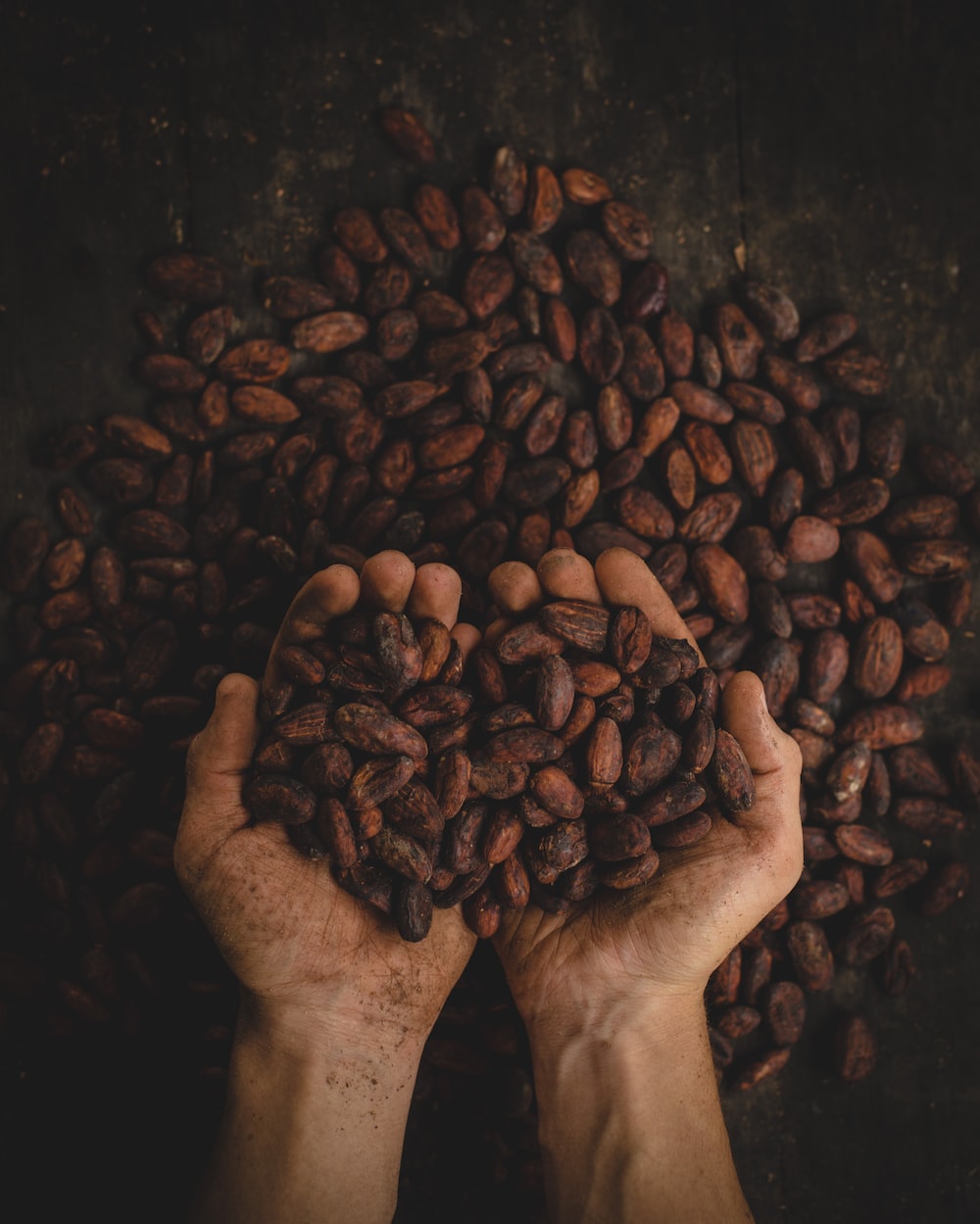 Arepas are a Colombian cornmeal flatbread. They are the most common side dish for any Colombian mean. You can put butter, shredded cheese, or even more fresh corn on top of it. This simple arepa recipe just adds mozzarella

Green plantain, which looks like a banana, is commonly smashed into a thick, fried pancake called a patacones. You can use bananas instead. For some fun, peel the bananas, put them in a zip-lock bag with the eggs to mash them all together. Once you’ve had some fun mashing, cut the corner of the zip lock bag and pour onto your griddle to make a pancake. Here’s the easy banana pancake recipe!

This is almost like a snow cone married a fruity milkshake. Crush ice in a blender, and put some fresh or frozen fruit and sweetened condensed milk on it. Feel free to drizzle fruit syrup on it and adorn it with coconut and a cherry on top. The full recipe is here! 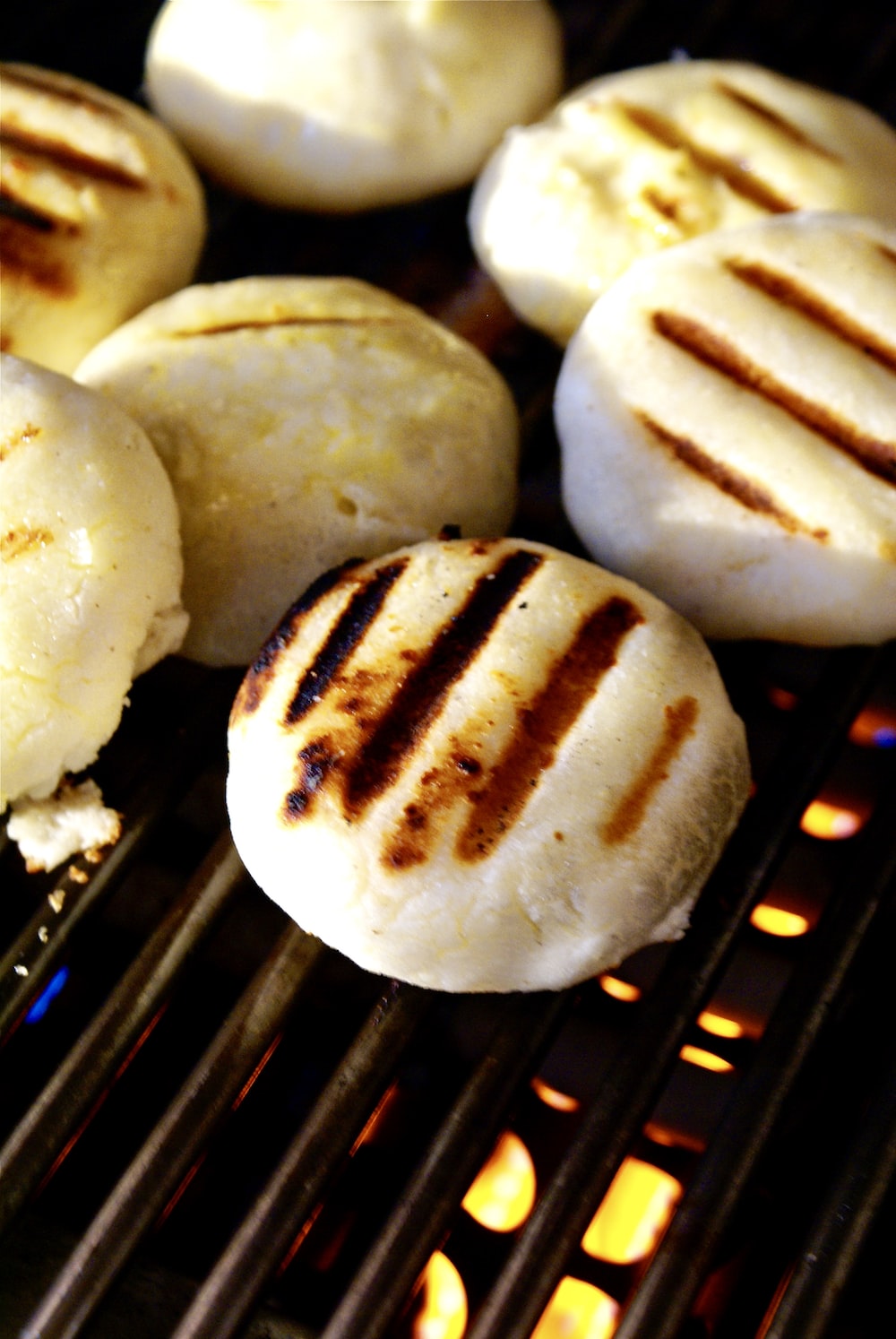 Europeans were long fascinated with El Dorado, the lost city of gold. This led to countless explorations of the Western Hemisphere from the Grand Canyon to the mouth of the Amazon River.

The legend of El Dorado likely began in Colombia. Here, the newly elected chief of the native Muisca people would dive from a raft into Lake Guatavita (close to modern-day Bogotá) covered in gold powder and come out as the new chief. When Spaniards partially drained the lake in 1545, they found the shores covered in hundreds of small pieces of ornate gold!

You can start by reading this LESSON ON ANCIENT GOLDMAKING!

Next, chose your medium, or your material that you’ll use to make your own bas relief. Some examples are modeling clay (here’s our favorite inexpensive clay, play dough (or you can make your own!), or carving out of a bar of soap.

Finally, choose a gold statue from ancient colombia and create your own.  The Museum of Gold has an extensive online collection at Google Arts and Culture for inspiration.  Don’t forget to paint it gold at the end! 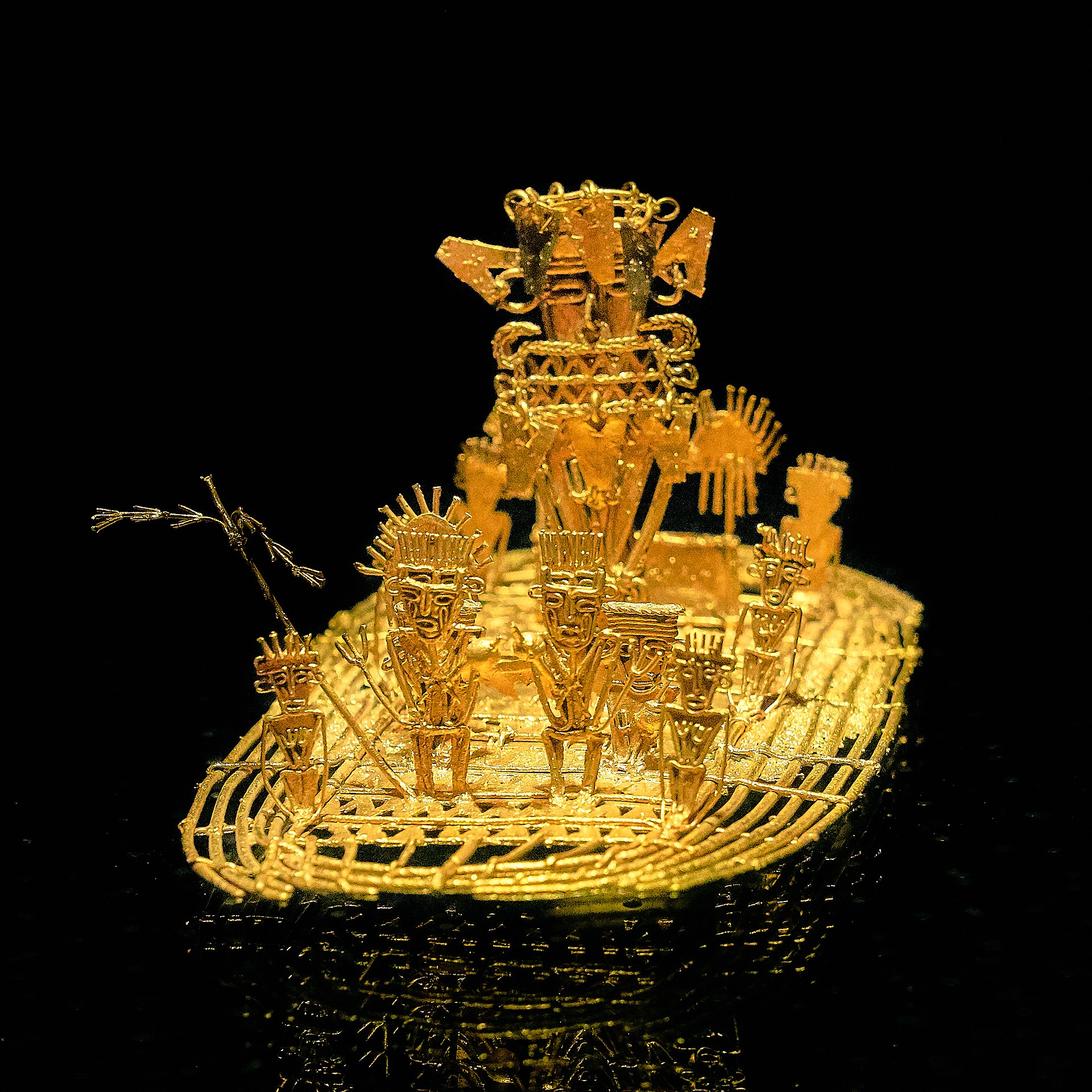 Nothing symbolizes Colombian culture more than the sombrero vueltiao! It is a type of hat that is made from a palm leaf called arrow cane by the indigenous Zenú in Cordoba.  The Colombian Congress declared this hat a “symbol of the nation.” You can design and make your own out of paper! 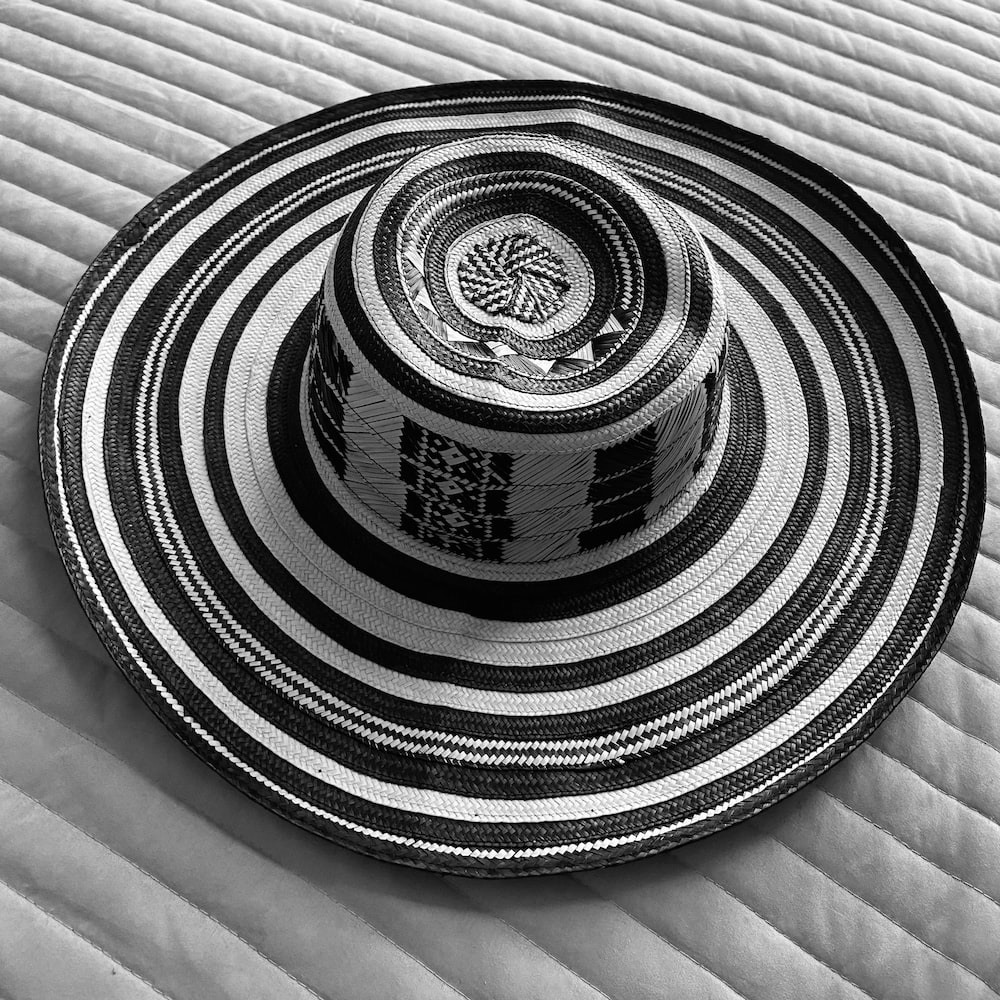 Colombia has some of the greatest biodiversity in the world. It is on a list of only 17 “megadiverse” countries! Colombia has:

Join in on some beautiful Colombian dance! 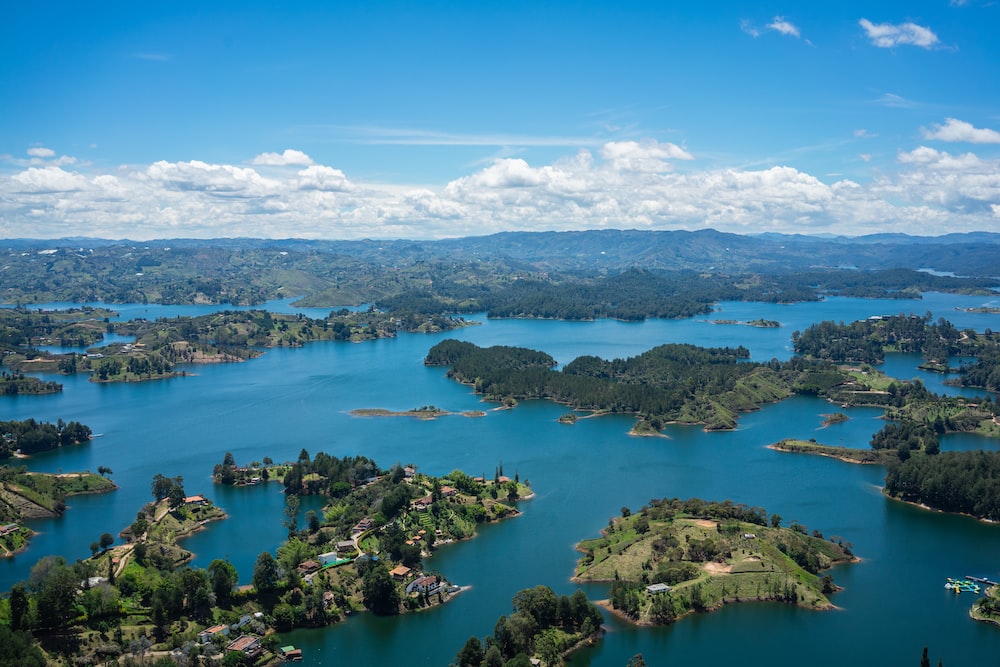 Thanks for Taking a Virtual Visit to Colombia with Kids With Us!

We’ve loved putting together this resource to virtually visit Colombia with kids. We’d love to hear if you do any of these activities for a homeschooling Colombia unit, or if you visit in person!

We hope to inspire curiosity and connection through exploring and learning, and we hope this guide helps you and your families. Please share any activities you do with us over on our Instagram. And we’d be delighted if you passed this Colombia for kids virtual tour and homeschooling resource along to others, as well!

NOT READY FOR A COLOMBIA HOMESCHOOLING UNIT QUITE YET? PIN THIS POST FOR LATER!