Are you looking forward to learning about Mexico with kids but can’t travel there quite yet? Come join us as we travel on a virtual visit with our homeschooling Mexico unit! Come along with us as we take a virtual trip to Mexico and explore from home! Perhaps you’re planning a trip to Mexico for kids in the future, or maybe you just want to learn more about the country right from home. Either way, this is a guide to learn about history, culture, food, people, as we enjoy our homeschooling Mexico unit.

This guide is a great way to connect via heart and mind with those of diverse backgrounds from around the world. It’s perfect for preparing for future family travel, to help with homeschooling, or just for fun. We can’t wait to learn more about the beauty and diversity of Mexico with kids.

Our family likes to spend 1-2 weeks on a virtual field trip to each country. We typically spread out these activities and pick a couple each day. I hope you enjoy learning with us as we explore these Mexican activities for kids! This post about learning about Mexico with kids contains affiliate links, but all opinions are 100% my own. That means I earn a small commission if you purchase through my link, but doesn’t change your price.

If you’d like to see a video of some of the things our family did to virtually visit Mexico, you can head here!

Mexican folktales are often allegorical. They are used to teach principles such as honesty, hard work, endurance, and wisdom.

Here is a read aloud of a Mexican folk tale called Cuckoo.

Reading: Books to Learn About Mexico for Kids Mexico has gone through many cultural transformations. It tends to follow the history of the country with major changes happening around the time of Spanish colonization, Mexican independence, and the Mexican Revolution.

While the overwhelming majority of Mexicans speak Spanish, many also speak indigenous languages. Did you know the word “chocolate” comes from the language Nahuatl?

One major Mexican family event is the quinceañera, when a young woman turns 15. She usually has a large party with lots of family and friends, very fancy dress, and a church mass.

The Mexican sarape, or poncho, is commonly worn. It’s often brightly colored and fringed at the end. You can make your own poncho at home! 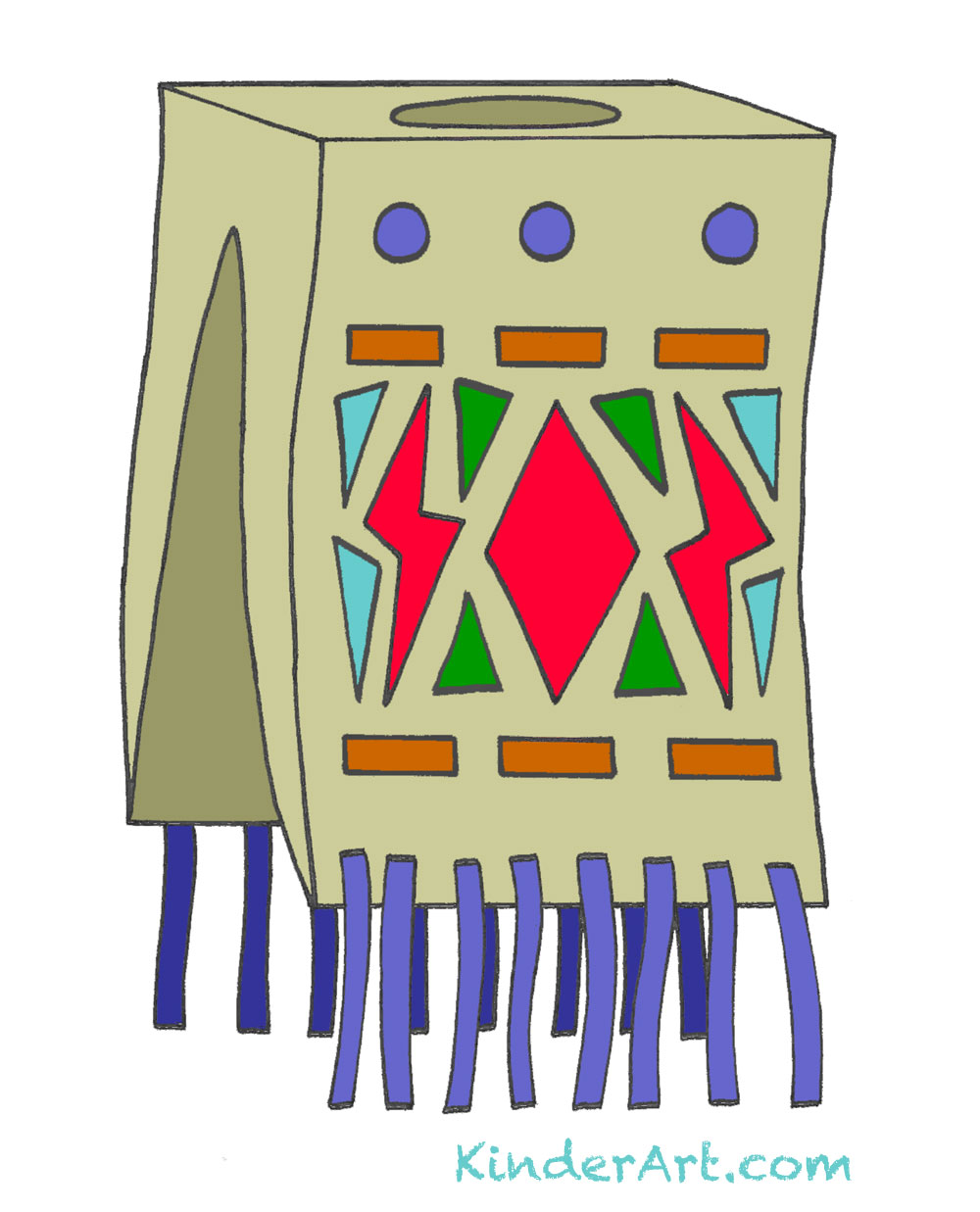 The official name of the country is Estados Unidos Mexicanos, or the United Mexican States. It is a federal republic.

The current President of Mexico is Andrés Manuel López Obrador. The president is also the commander of the Armed Forces. The government is divided into executive, legislative, and judicial branches. Mexico has 32 states. Food is a perfect way to “travel” to a country from home. Making these recipes was one of our favorite parts of our homeschooling Mexico unit! Mexican food often uses vibrant spices such as cumin, coriander, lime, and more. Corn is also very common in Mexican cooking.

Here are some common foods in Mexico:

If you don’t feel up to making a whole recipe, consider just smelling a few of the common Mexican spices you may have in your cupboard! You could also visit a local Mexican restaurant.

Cooking is a perfect activity for a homeschooling Mexico unit. Here are some of our favorite kid friendly Mexican food recipes! Art in Mexico is very old! It dates back to before recorded history. There are different periods of Mexican art, including the prehispanic period, a colonial period, a time before and after independence, and more modern Mexican art after the Mexican Revolution. Frida Kahlo was born in Mexico and cared deeply about sharing Mexican folk culture. She did not want it to get lost from colonization. She often wore traditional Mexican clothes.

Frida painted in a way that shared Mexican culture with all who viewed it. She used strong lines and bright colors. She also painted to share the experience of a woman, which was not common during that time. Frida painted other women and situations specific to women (like motherhood), and even hard things like abuse towards women.

Frida painted several self-portraits in a distinct, colorful style. You, too, can paint a self portrait!

White paper
Paint in bright colors
Paint brushes
A mirror
An image of Self Portrait – The Frame, by Frida Kahlo 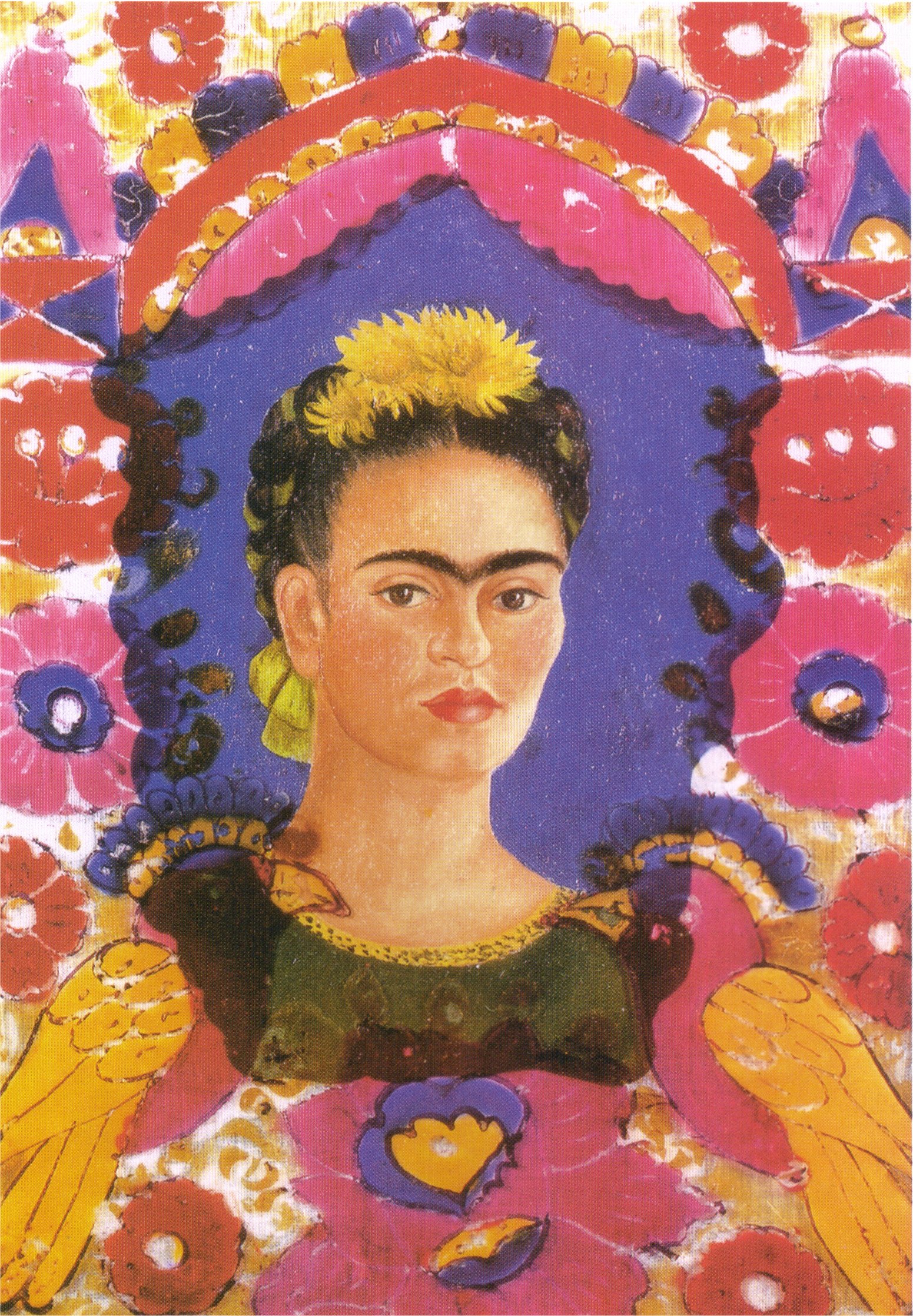 HERE are 9 other Frida Kahlo-inspired art projects for kids! HERE are some other wonderful Mexico craft project ideas!

Mexico is over 80% Catholic Christian. Evangelical Protestantism and Mormonism are religions that have been growing in Mexico in recent decades.

Mexico allows freedom of religion. That means it allows people to choose and also change their religion.

Movies about Mexico for Kids and Grown Ups

Gray whales come from Alaska to Baja California each year in the winter to breed.

The rain forests and wet lands have lots of unusual animals such as jaguars and quetzal birds.

STEAM and Craft Activity Suggestions when Homeschooling Mexico with Kids

Learn About Chichen Itza with Kids

The ancient Maya city of Chichen Itza with was a very sacred place. The ruins today show pyramids, temples, and other stone buildings. The Temple of Kukulkan (El Castillo) is the most famous structure. It’s a pyramid with 365 steps – one for each day of the year.

When the sun hits the temple at just right time at the equinox, an image of a serpent appears!

The biggest Maya ball court (juego de pelota) is in Chichen Itza. It is nearly 600 feet long! Despite this, if you whisper at one end of the court, someone can hear it all the way at the other end due to the acoustics. Each side of the court has stone hoops. You may also want to consider if you were an ancient Maya, what god you would revere. Would you pay homage to the rain god? The earth god? How would you design your own temple to that god? José Limón was a dancer and a choreographer. This activity discusses rhythm, his portrait, provides a children’s book and video, and has children dance and create a self portrait.

There are many different styles of Mexican music. One popular style is mariachi music. Mariachi developed in the Mexican countryside in the 1700s. Mariachi music usually has at least 2 violins, 2 trumpets, and a few different types of guitars. It can often have as many as 20 musicians!

Sports, Games, and Movement in Mexico

The most popular sport in Mexico is football (soccer).

Mexican rodeo is popular and can be dangerous.

If you’re looking for some other ideas for Mexican games and activities, here are a few simple and fun ones:

Thanks for Taking a Virtual Field Trip to Mexico With Us!

We’ve loved putting together this resource to virtually visit Mexico. We’d love to hear if you do any of these activities for a homeschooling Mexico unit, or if you visit in person!

We hope to inspire curiosity and connection through exploring and learning, and we hope this guide helps you and your families. Please share any activities you do with us over on our Instagram. And we’d be delighted if you passed this Mexico with kids virtual tour and homeschooling resource along to others, as well! NOT READY TO EXPLORE MEXICO WITH KIDS FROM HOME QUITE YET? PIN THIS POST FOR LATER!