Welcome to H is for Hungary for the Global Children’s Book Club! Today we’ll be going on a virtual tour of Hungary for kids. Get ready for a fun and inspiring Hungary virtual field trip – perfect for global education at home or for a Hungary homeschooling unit. This Hungary virtual tour contains affiliate links, but all opinions are 100% my own. That means I earn a small commission if you purchase through my link, but doesn’t change your price.

H is for Hungary: Hungary Virtual Tour for Kids 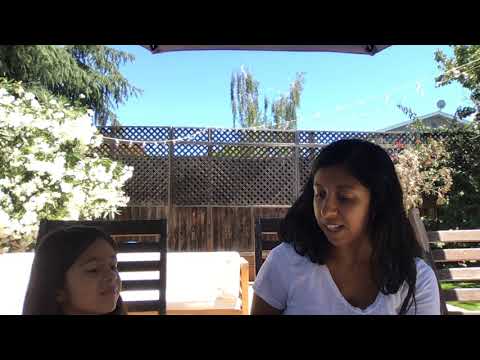 Other Hungary Books for Kids

Color in Hungary on this map of Europe! 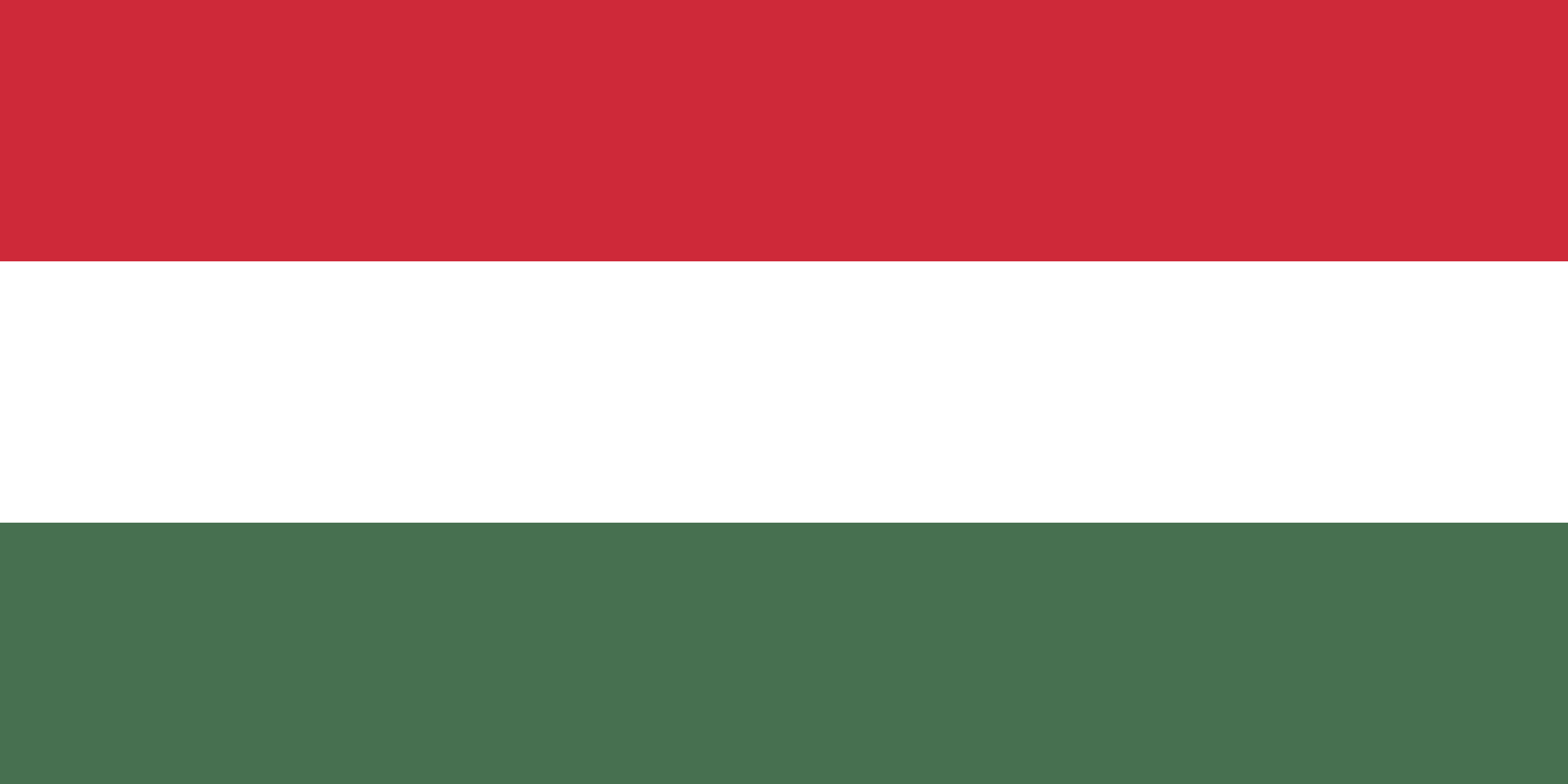 Fisherman’s Bastion is located in the Buda Castle, on the Buda side of the city. It has beautiful lookout terraces with seven stone towers. The towers represent the seven chieftains of the Hungarians who founded Hungary in 895. A guild of fishermen supposedly protected that part of the castle walls in the Middle Ages. Liszt was a Hungarian composer who also was a pianist, organist, and conductor. He grew up in Hungary with a father who was very musical. Unfortunately, Liszt’s father died when he was 15. After that, he moved to Paris with his mother. He worked hard and long hours teaching piano lessons to make ends meet. He eventually became who many consider to the greatest pianist of all time.

When Liszt was 20 years old, he saw Niccolo Paganini playing at a charity concert in Paris. After that concert, Liszt decided he wanted to become as good of a virtuoso on the piano as Paganini was on the violin. After becoming a virtuoso composer and performer himself, he gave away much of his proceeds to charity throughout his life. Liszt’s most famous works are those for the piano. 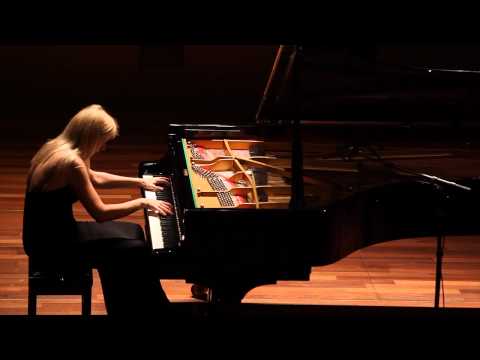 Many consider Judit the strongest female chess player of all time. She was born in Budapest to Jewish Hungarian parents. Judit became a chess Grandmaster when she was 15 years old, which, at the time, was the youngest to achieve it. She was the youngest player ever to break into the top 100 players list, ranking at number 55 at the age of 12! 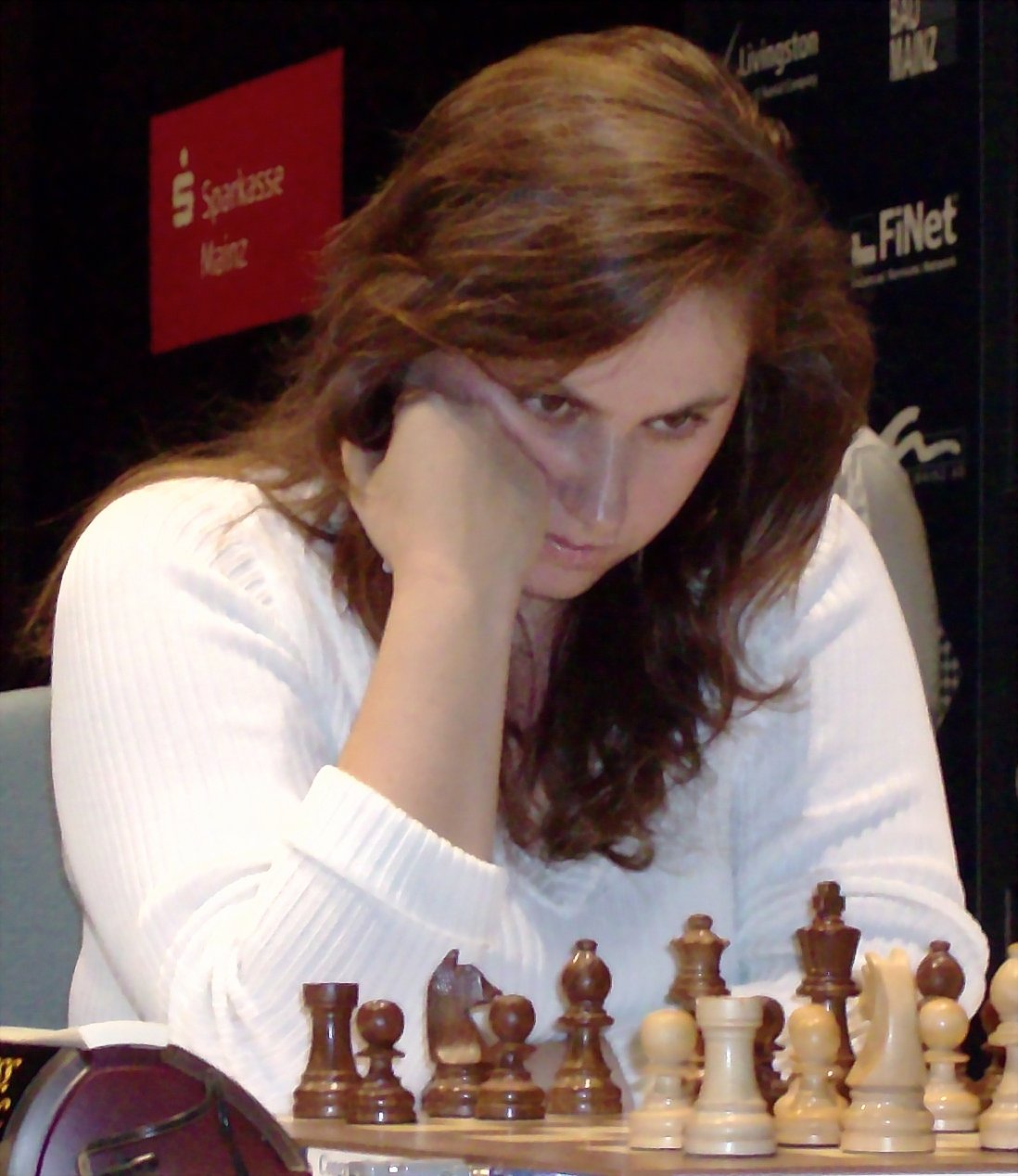 Hungary has a rich and varied food culture. Paprika is the most common spice and Hungarians use it in many foods. Hungarian paprika is often strong, spicy, and smoky. Here are some fun recipes for Hungarian foods to try at home! Here’s a wonderful site to learn about some folk arts and crafts in Hungary.

Embroidery is a long-standing tradition in Hungarian culture. People originally used it to reinforce hemlines, and then later for decoration. Flowers, leaves, and birds were all common designs. The designs vary from region to region, and were used on pillowcases, sheets, and clothing. Here are some examples of Hungarian embroidery.

Try creating your own design of a flower. Here’s a kid-friendly embroidery kit with all the materials you need.

The Turul is a divine messenger from Hungarian mythology. It sits on top of a tree with the spirits of unborn children in the form of birds. Here’s a fun and simple craft to learn about the Turul!

Hungarian is supposed to be one of the most difficult languages in the world to learn. See how well you do! 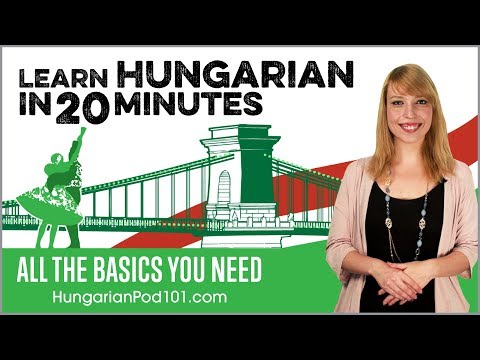 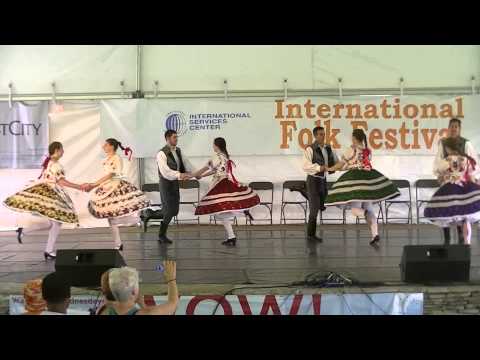 Thanks for Taking a Virtual Visit to Hungary With Us!

We’ve loved putting together this resource to virtually visit Hungary. We’d love to hear if you do any of these activities for a homeschooling Hungary unit, or if you visit in person!

We hope to inspire curiosity and connection through exploring and learning, and we hope this guide helps you and your families. Please share any activities you do with us over on our Instagram. And we’d be delighted if you passed this Hungary for kids virtual tour and homeschooling resource along to others, as well! NOT READY FOR A HUNGARY HOMESCHOOLING UNIT QUITE YET? PIN THIS POST FOR LATER!