Welcome to I is for India for the Global Children’s Book Club! Today we’ll be going on a virtual tour of India for kids. Get ready for a fun and inspiring India virtual field trip – perfect for global education at home or for a India homeschooling unit. This India virtual tour contains affiliate links, but all opinions are 100% my own. That means I earn a small commission if you purchase through my link, but doesn’t change your price.

I is for India: India Virtual Tour for Kids

Copies of the book are currently being reprinted in their third print! Autographed copies are available at sandhyaacharya.com. 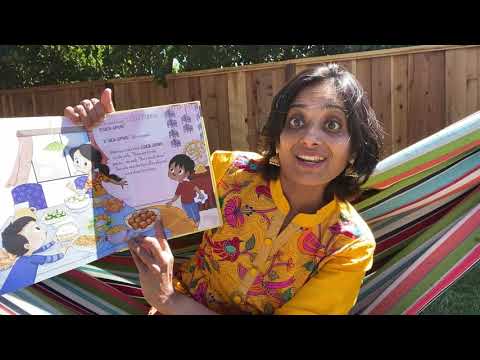 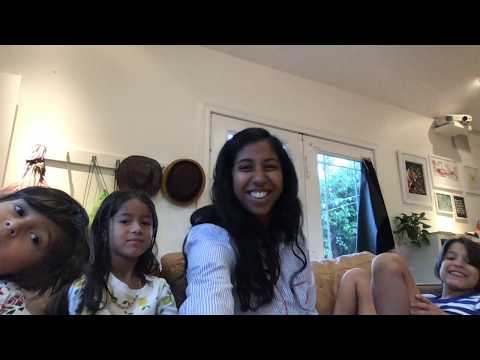 Other India Books for Kids

Color in India on this map of Asia! 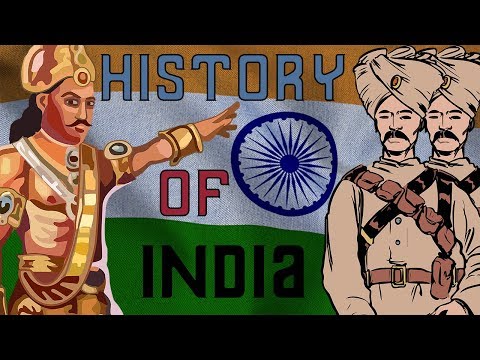 There are 3 colors in the flag for the Indian Republic:

The Taj Mahal is a beautiful and famous white mausoleum, or tomb, built by the Mughal emperor Shah Jahan for his favorite wife, Mumtaz Mahal. The whole thing is made out of white marble! She died while giving birth to one of their children and he eventually was laid to rest next to her. 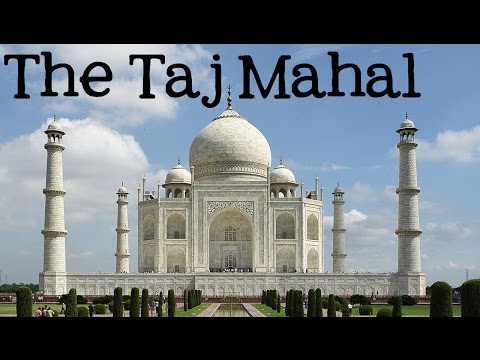 Jaipur is called the pink city because of the hue of many of its main buildings, including the Amer Fort and Hawa Mahal. It has beautiful gardens and a City Palace, and is the capital of the state of Rajasthan. Ravi Shankar was an Indian classical musician. He also wrote a great deal of Hindustani classical music. In addition to writing music, he was one of the most famous sitar players of the 20th century. He also often played with tabla players, a type of Indian drum.

Ravi started out in the arts as a dancer and toured Europe while dancing. But he soon gave up dancing to take sitar lessons. After completing his studies and working as a composer for a short period, he began to tour Europe and the Americas as a musician. He relied heavily on Carnatic music influences, a style of Indian classical music, especially from Southern India.

Ravi was awarded the Bharat Ratna, the highest civilian honor in India. 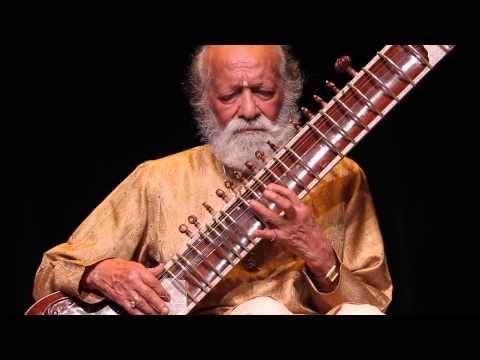 Mohandas, or Mahatma, Gandhi helped lead India to independence from Great Britain. He was a proponent of nonviolent methods and inspired nonviolent movements for civil rights all across the world.

Gandhi was a devout Hindu and also was a trained lawyer. He lived in South Africa for over 20 years and learned about nonviolent resistance there. Gandhi did a great deal to help with poverty in India, and also supported women’s rights. He also ended sanctioning a group of untouchables, or people who were separated from society due to their background.

Gandhi’s birthday is a national holiday in India and is celebrated on October 2nd. It is also recognized around the world as the International Day of Nonviolence. 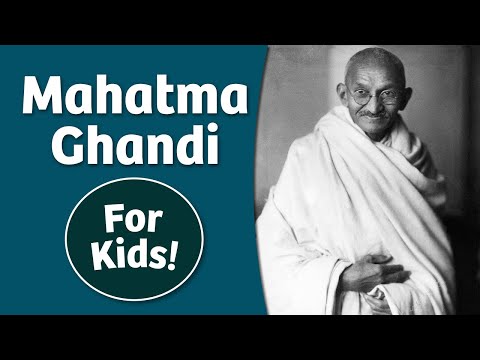 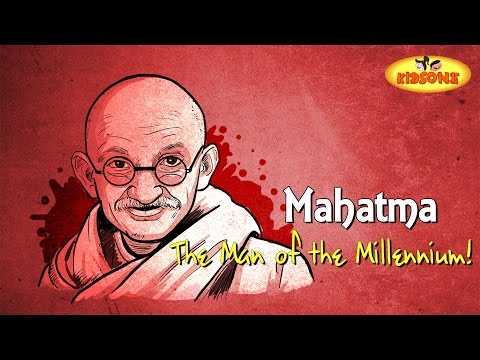 Indian food tends to be heavily spiced with chili, cumin, coriander, and more. A food that is flavored with a mix of spices is called a curry. Indians traditionally eat with their right hand, but many now use western utensils. If you don’t feel up to making a whole recipe, consider just smelling a few of the common Indian spices you may have in your cupboard! Many grocery stores also have frozen Indian entrees and naan bread, or you could visit a local Indian restaurant.

Here are some of our favorite kid friendly Indian food recipes! Other India Activities for Kids: India STEM and Craft Activities Hindus consider cows sacred. Because of this, they often wander in the streets in India and no one stops them! Some parts of India also ban beef for this reason. 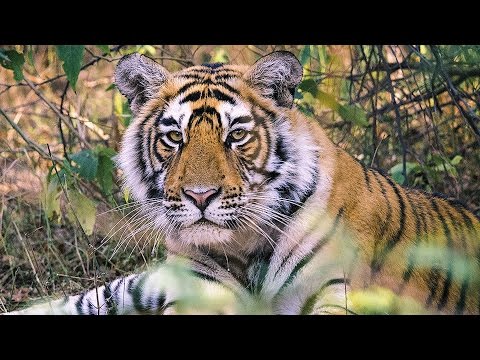 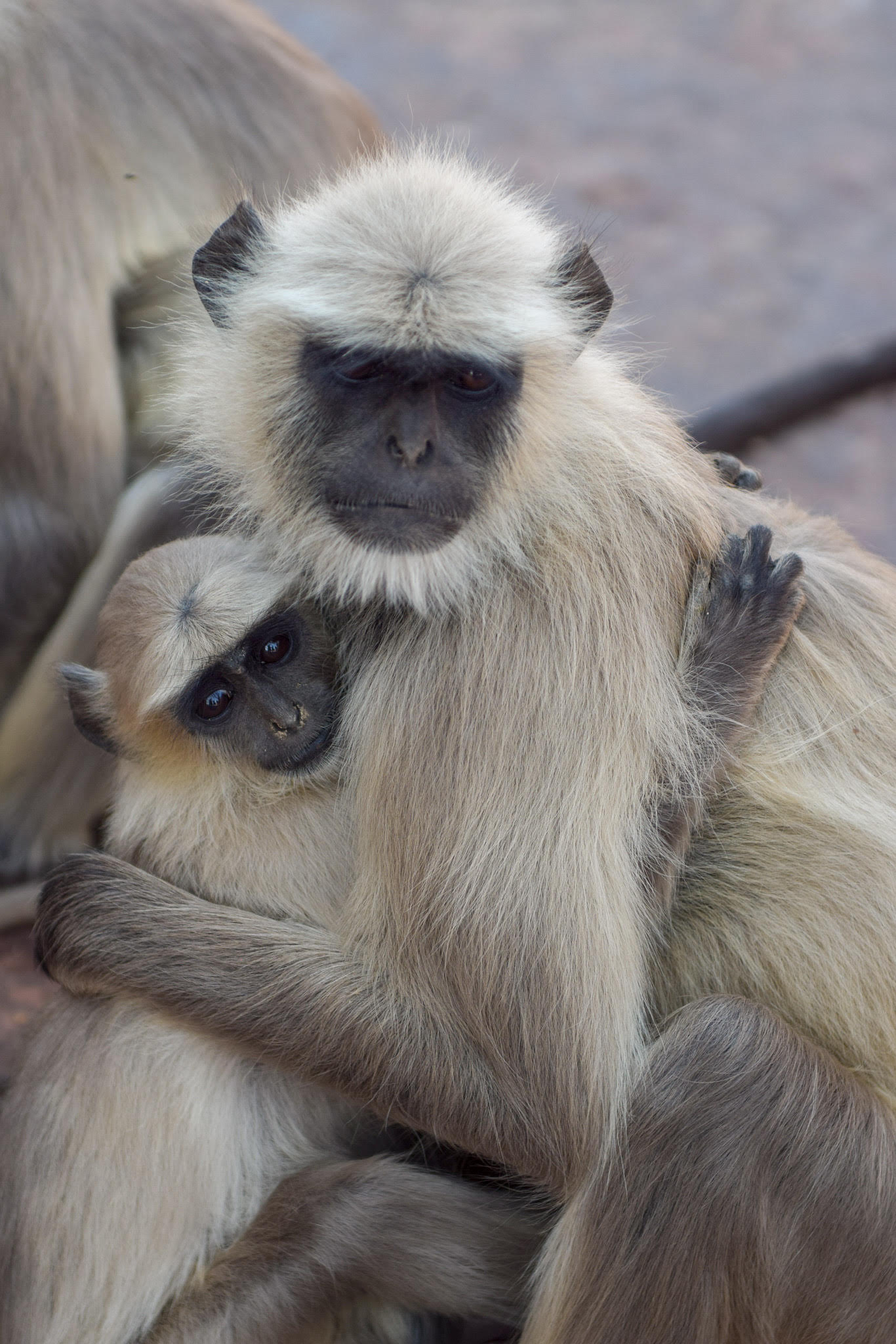 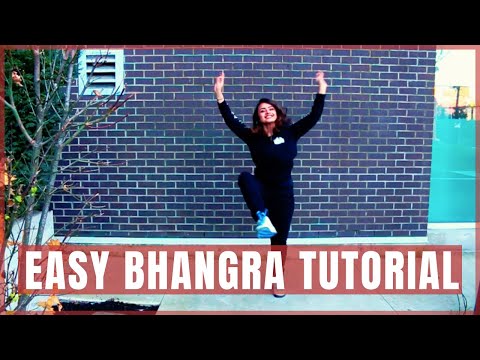 Plan a Trip to India with Kids!

After having all this fun, consider planning a virtual or real trip. What sites or cities would you visit? What food would you eat? Here’s a list of 7 reasons to visit India with kids. 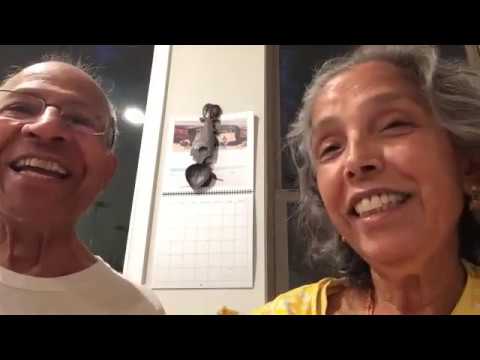 We’ve loved putting together this resource to virtually visit India. We’d love to hear if you do any of these activities for a homeschooling India unit, or if you visit in person!

We hope to inspire curiosity and connection through exploring and learning, and we hope this guide helps you and your families. Please share any activities you do with us over on our Instagram. And we’d be delighted if you passed this India for kids virtual tour and homeschooling resource along to others, as well! NOT READY FOR A INDIA HOMESCHOOLING UNIT QUITE YET? PIN THIS POST FOR LATER!